Why Investors are Excited about Birmingham

There are few things that Brits love talking about quite as much as house prices. It’s reflected in just how many house price indices we see published, virtually one a week each and every month. It’s easy to get distracted by the headline figures, but they never tell the whole story. Our housing market is really a collection of distinct regions, cities and towns, each going through their own, unique story. 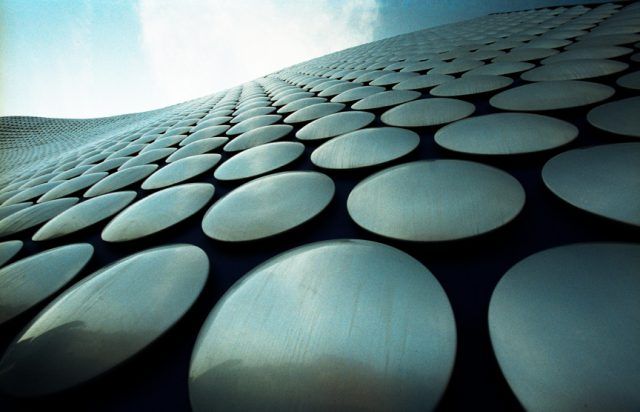 Why Investors are Excited about Birmingham

Birmingham, the site of LendInvest’s latest Property Development Academy, is a perfect example of this. Time and again we heard from attendees of just how exciting the city is for property development currently, and why they are so desperate to get cracking with their own development projects.

It’s notable that in last year’s Emerging Trends in Real Estate report from PwC and the Urban Land Institute, which looked specifically at which European cities present the best opportunities for investors, Birmingham was the best performing UK city. It ranked 22nd, ahead of cities like Manchester, Edinburgh, London, Brussels and Rome.

This actually represented a worse performance than the previous year, when it ranked seventh, with the uncertainty around Brexit causing some investors to take a rather more cautious view, though the fundamentals of what makes Birmingham so appealing are still there.

As one person interviewed for the report said: “If you walk around in Manchester or Birmingham, you see a lot of young people on the street compared to other cities in Europe, so you feel a certain dynamism there and we like that.”

The presence of a host of universities adds to that appeal, bringing more young people to the city and delivering a steady stream of both undergraduate and graduate tenants.

That dynamic feel is making a difference to the city, to the point that it is a vastly different place today than ten years ago. There has been significant investment in infrastructure, with high quality, modern office buildings attracting large names to set up shop in Birmingham.

HSBC and Deutsche Bank have relocated their core functions to the city, while it has also proved attractive to technology and media firms. It’s an exciting place to work, and that can only boost the prospects of the housing market, both in the city itself but also in the commuter towns and villages around it.

All of this has led to a thriving rental sector. Our most recent Buy-to-Let Index found that the city currently boasts a rental yield of a very strong 5.03%, with capital gains of 4.97% over the last year.

And then there is the fact that there is still room for growth, certainly compared to cities like Manchester and London. The latest UK Economic Outlook report from PwC named the West Midlands as one of the housing hotspots, predicted to see house price growth of 4.5% this year, compared to a UK average of 3.7%.

Throw in the improved travel times between Birmingham and the capital as a result of HS2, and it’s clear that the city will continue to grab the eye of investors.

That’s not to say that there aren’t issues ahead. Brexit remains the great unknown; as PwC and the Urban Land Institute note, not only is the uncertainty pushing investors away from cities like Birmingham, but, if Brexit leads to a softening of prices in London, the “the appealing cheapness of secondary markets compared with the capital will diminish”.

And while transport between Birmingham and London will be improved by HS2, there is much work to be done when it comes to connecting our major non-London cities with each other.

Nonetheless, it’s easy to see why the would-be developers we met at the Property Development Academy were so enthused about building in Birmingham and across the Midlands. Irrespective of our status in the EU, it’s a city in a region that people want to live in and looks set to thrive in the coming years.

The most recent Hometrack UK City House Price Index has revealed that Birmingham is Britain’s number one property hotspot. Prices …

A new report into the best postcodes for buy-to-let rental yields has produced a surprise winner. According to data from …

The most recent Hometrack UK City House Price Index has revealed that Birmingham is B...

A new report into the best postcodes for buy-to-let rental yields has produced a surp...