A decrease in rough sleeping has been recorded by the Combined Homelessness and Information Network (CHAIN).

The figures show 2,714 people were forced to sleep rough in London from January to March 2022, a 10% decrease compared with the same time last year.

The figures also reveal 363 people were seen ‘living on the streets’ (long-term rough sleeping). This is a 26% drop on the previous three months but 15% higher than the same time last year.

The data covers the first three months of 2022, when emergency winter accommodation was in place for part of this period in many areas across the capital, including hotel accommodation provided by Crisis.

With the increasing cost of living piling pressure on households, Crisis is concerned there is a risk that more people will be forced to sleep rough over the coming months.

Matt Downie, Chief Executive of Crisis, comments: “It’s pleasing to see a drop in the number of people forced to sleep on our streets. But with thousands still having to endure the brutality of bedding down night after night, and a rise in people living on the streets, we still have a long way to go before we can take our foot off the pedal.

“With rents rising across much of the country and the cost of living soaring for most, we know that budgets are being squeezed from all sides and this pressure is threatening to tip more and more people into homelessness over the coming months.

“Long-term support is desperately needed so more people aren’t forced into living on the streets. The Government must develop a strong and bold strategy to address the chronic shortage of affordable housing, so people can have a safe and secure place to live. Investing in Housing First is also vital to make sure people with complex support needs get the help and a home they need to leave homelessness behind. Only this decisive action will end rough sleeping for good.” 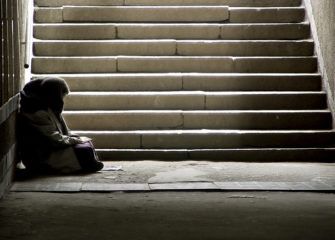 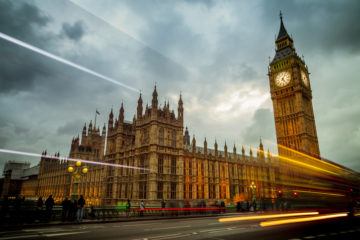 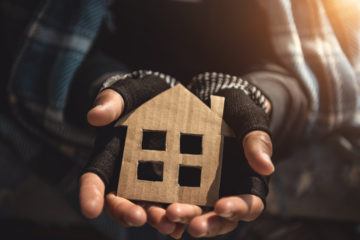 The UK government has confirmed that it will repeal the Vagrancy Act, the 1824 law that criminalises rough sleeping and …