The Impact of Right to Rent Checks on International Students

The latest research from student lettings platform StudentTenant.com exposes the impact of the controversial Right to Rent checks on international students, as the Government tries to crack down on illegal migrants.

Introduced in February last year, the Right to Rent scheme was launched by the Government as part of a wider initiative to assist with combating illegal immigration.

All landlords and letting agents are now required to check that tenants are legally in the country before renting out a property, or face criminal sanctions. 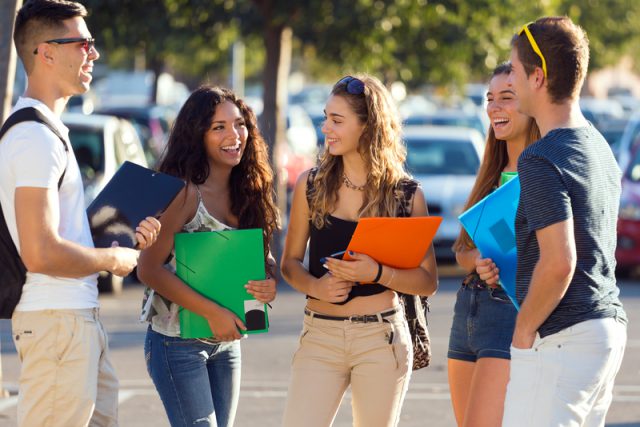 The Impact of Right to Rent Checks on International Students

Tenants, including international students, must prove that they are legally allowed to reside in England by providing their identification documents to landlords. Tenants that do not provide the documentation could face deportation.

As it has now been a full year since the Right to Rent scheme was introduced, StudentTenant has assessed whether it has been successful in combating illegal migration, or if it has become an avenue for landlords to discriminate against international students/tenants.

Government data regarding the Right to Rent checks found that, of the 7,806 calls made by landlords to the Home Office between July 2015 and June 2016, just 31 illegal migrants were deported – calling into question how effective the scheme really is.

Furthermore, the official Right to Rent report from the Home Office reads: “Landlords, agents and householders should not be acting in a discriminatory way provided they make all checks on prospective adult occupiers.”

Nevertheless, a damaging new report from the Joint Council for the Welfare of Immigrants suggests that the scheme is causing discrimination against Britons, particularly ethnic minorities.

In addition, StudentTenant found that an alarming 23% of landlords were less likely to consider international students, while 76% of student landlords would not consider a tenant if they could not provide documentation that proves they are legally allowed to rent the property instantly.

It is likely that, due to requirements from the Government to check the legitimacy of documentation, recording expiry dates of immigration status and the pressure of fines, landlords are less willing to take on the extra burden of international students, the agency believes.

12 months on from in the introduction of the checks, 47% of student landlords still feel that the scheme will not have a significant impact on filtering out illegal immigrants in England – the core reason it was set up. What’s even more worrying, StudentTenant points out, is that 17% of landlords are still unaware of the rules.

The Managing Director of StudentTenant, Danielle Cullen, says: “When the new Right to Rent regulations were introduced, there was uproar amongst the landlord community, because of the supposedly unfair burden placed on them in relation to enforcing immigration laws. I have to say that the apparent ineffective implementation of the regulations so far seems to have warranted that uproar, particularly given the adverse effects on the international community legally residing within the UK.

“The worst part must be the lack of resources to actually police the changes, represented by the very minimal number of fines and deportations. Instead of actually assisting with a problem which should essentially be managed by the Government, it has simply created divides and increased discrimination and access to housing for non-British tenants, which is just not acceptable.”

Have your attitudes towards letting to international students changed following the introduction of the checks?

With the new academic year underway, a survey has shown the importance of international students to London’s rental market. Research … 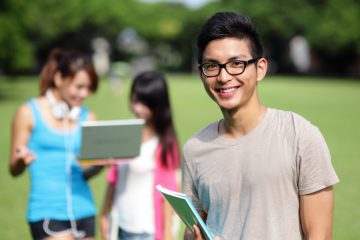 The first international student property portal in the UK has recently been launched. Road 51 vows to assist both landlords … 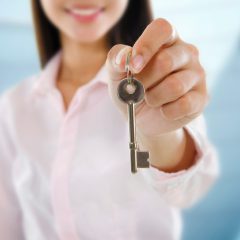 A London letting agent has made the astonishing claim that some students in the capital pay £140,000 per year in …

With the new academic year underway, a survey has shown the importance of internation...

The first international student property portal in the UK has recently been launched....