New laws forming part of the Immigration Bill proposed for early 2015 have come under attack by members of some letting organisations. Under the new rules, landlords will have to perform more stringent checks on proposed migrant tenants, or face a hefty fine up to £3, 000.

The new guidelines outline that landlords will be obliged to conduct checks on whether their potential tenant has the right to rent within the U.K. This will see the tenant having to provide relevant documentation to prove their eligibility. A pilot of the scheme is expected to be trialed within the West Midlands in late 2014.

A number thought to be upwards of 80% of illegal migrants live in privately rented accommodation. Despite the proposed scheme designed to be of assistance to landlords, there has been vocal opposition from some lettings groups. 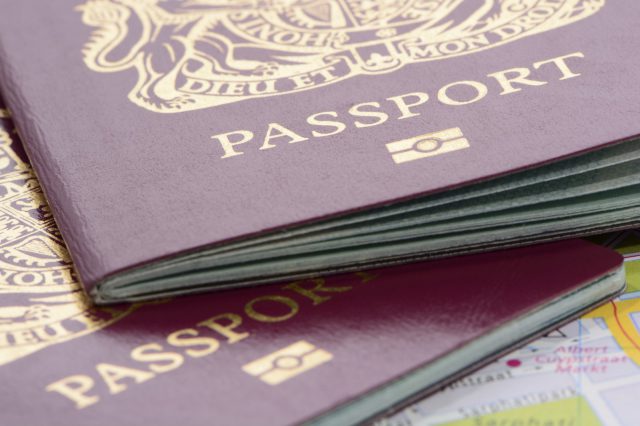 Under the new rules, landlords will have to perform more stringent checks on proposed migrant tenants

While Mr Parry acknowledges that agents should undertake reasonable eligibility checks, he thinks that documentation such as visas could be difficult for them to understand. Parry stated that the, ‘significant financial penalty[1]’ faced by irresponsible landlords is, ‘unfair.’

Parry went on to say that it would be, ‘logical’ for the Government to provide additional assistance to landlords and agents before the Immigration Bill becomes law. This would be achieved, Parry said, with the provision of, ‘appropriate guidance notes,’ outlining how to perform the necessary checks.

Landlord Assist also highlighted the need for caution from landlords working without agents. According to the firm, these types of landlords may become the target for illegal migrants looking to exploit the changes in legislation. 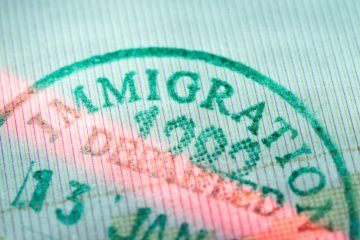 Just 31 illegal migrants have been removed from the UK through Right to Rent rules, according to statements made by …

Just 31 illegal migrants have been removed from the UK through Right to Rent rules, a...