HSBC Turn Down Couple for Mortgage Due to Their Age

Mortgage provider HSBC has acted in an ageist manner after declining a couple’s loan application. 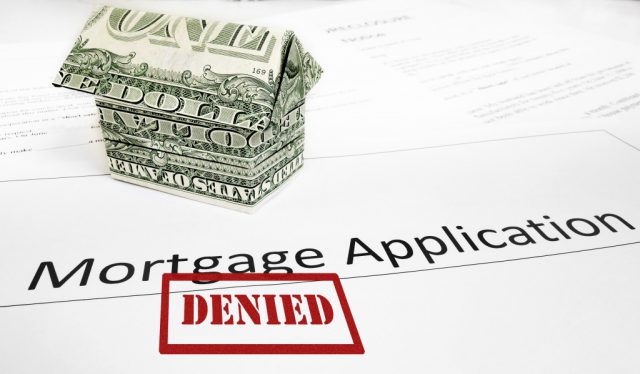 HSBC Turn Down Couple for Mortgage Due to Their Age

The bank has become the first to be penalised for age discrimination towards consumers, after they turned down a married couple in their forties who applied for a £250,000 mortgage.

The lender initially agreed to the loan, but renounced the offer, as the husband would be over 65 when the 18-year deal ended. Bosses have defended the decision, stating that they are permitted to have a maximum age policy.

However, the Financial Ombudsman Service said that the bank acted unfairly and ordered it to pay £500 in compensation to the couple.

The Ombudsman says: “The bank relied on untested assumptions, stereotypes or generalisations in respect of age.”1

The loan was an interest-only mortgage on the couple’s home, in which they had substantial equity.

The husband says that he does not plan to retire at 65 and if he did, his final salary pension would still cover the payments. The Sunday Times also reported that his wife would have been able to cover them out of her salary.

HSBC says: “As a responsible lender, we need to ensure our customers’ ability to repay their mortgage. With interest-only lending we also need to understand how a customer will repay the capital when the mortgage matures.”1