The number of house sales agreed in February hit a ten-year high, according to the February Housing Report from NAEA Propertymark.

The number of house sales agreed increased to a ten-year high in February, to an average of 11 per branch. The last time this figure surpassed ten per branch was in September 2007, suggesting that buyer confidence is growing. In January, estate agents agreed eight house sales per branch, up from six in December. 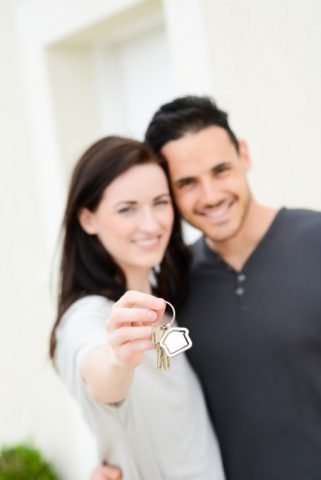 Although high house sales were recorded in February, three in every four (74%) of the sales made were below the original asking price, indicating that sellers are taking a pragmatic approach to their property transactions.

The proportion of house sales that were agreed for first time buyers dropped to 22% in February, down from 30% in the previous month.

The number of properties available to buy on estate agents’ books rose to 44 in February. In January, just 38 were available per branch.

This figure has increased by 26% from last February, when agents had just 35 properties on their books.

The number of homebuyers registered per estate agent branch remained at 425 in February for the second month in a row.

Only 7% of estate agents expect the remedies outlined in the Government’s Housing White Paper to be enough to fix the broken housing market.

Two fifths (43%) don’t think they will make a difference, while 39% believe the proposals could positively impact the market, but can’t yet tell how.

The Chief Executive of NAEA Propertymark, Mark Hayward, comments: “The number of sales agreed reaching a ten-year high indicates the housing market is moving in the right direction.

“However, first time buyers need to be a priority – the number of sales made to the group dipped in February, when it should be growing. As house prices continue to rise, the market’s most vulnerable buyers are being priced out and the only way to address this is to increase housing stock.”

He adds: “The Government has pledged yet again to build more homes, but our members aren’t feeling optimistic about the plans. If promises are kept and we see construction sites set up across the UK, we’ll be in a better position in a few years than the stark reality we will be facing if this doesn’t happen.”