House Prices are Still Growing, but at a Crawl

House prices are still growing annually, but growth is now three times less than 12 months ago, thanks to last year’s rush to beat Stamp Duty changes. 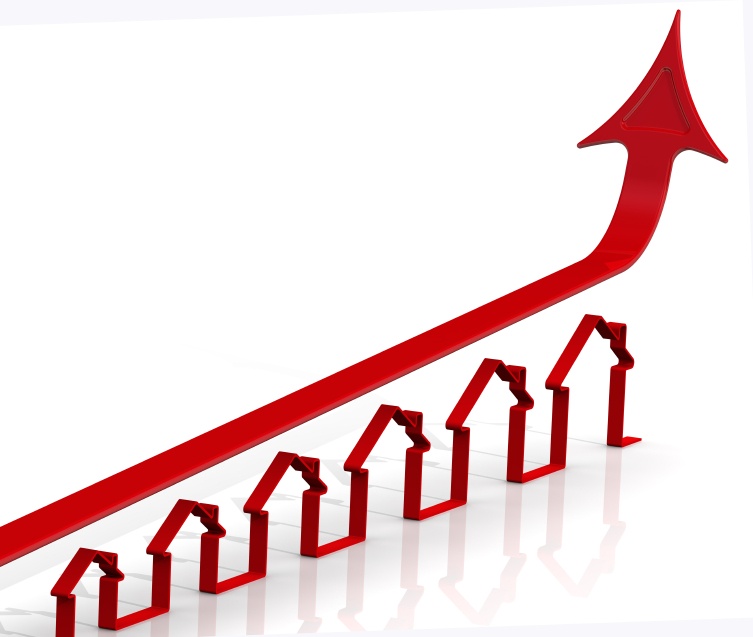 House Prices are Still Growing, but at a Crawl

The latest England & Wales House Price Index from Your Move and Reeds Rains estate agents shows that house prices returned to growth in March, rising by 3.3% annually to an average of £301,278. Monthly price growth stood at 0.5%.

In comparison, house price growth in March last year was 9.1%, although this was most likely skewed by the number of second homebuyers and buy-to-let landlords rushing to beat the 3% Stamp Duty surcharge.

The March 2017 index does, however, show that house prices have now returned to growth, after inflation slipped from 5.8% in November to 5.3% in December, before dropping to 4.7% in January and 3.1% in February.

Meanwhile, house prices in Birmingham recorded the greatest gains of all UK regions in March for the first time in 21 years.

The Managing Director of Your Move and Reeds Rains, Oliver Blake, comments: “There is little in the short to medium-term that will disrupt the market greatly, with interest rate increases seemingly on hold, mortgage supply and pricing remaining favourable, and consumer confidence strong. In addition, first time buyer numbers are up, not least as a consequence of Government schemes and the bank of mum and dad.

“However, with supply still tight, rising house prices remain a problem. We therefore cannot afford to overlook the ongoing housing shortage in the UK, which continues to dampen the hopes of many would-be homeowners.”

He continues: “The RICS [Royal Institution of Chartered Surveyors] indicated in its February UK Residential Market Survey that ‘tight supply conditions’ across most regions, along with flat sales in that month, resulted in ‘a further erosion of available stock for sale, with the average stock per surveyor just shy of a record low’. Our data shows that March has seen a pick-up on this.”