House Prices Would Fall by 20% if We Vote to Leave, Warns Zoopla

House prices would fall by 20% if we vote to leave in Thursday’s EU referendum, warns property portal Zoopla.

The prediction appeared in yesterday’s Mail on Sunday, which has been fighting a fierce remain campaign. 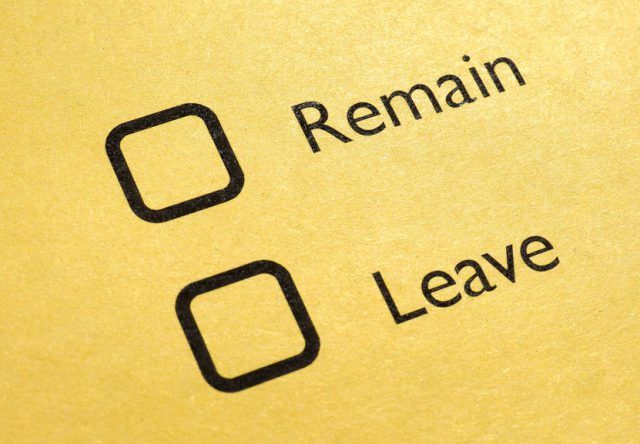 House Prices Would Fall by 20% if We Vote to Leave, Warns Zoopla

Zoopla believes that a Brexit would wipe out nearly all of the house price gains made over the past five years, leaving some homeowners in negative equity.

The property portal says that the average house price, of just over £297,000, would drop by more than £53,000 if we vote to leave, due to the combined effect of uncertainty, increased unemployment, reduced investment and higher borrowing costs.

Altogether, a Brexit vote would cut £1.5 trillion off the total value of the UK’s housing stock, warns Zoopla.

Zoopla states that its calculations, based on Treasury projections, suggest that “most of the gains clawed back since the credit crisis would be wiped out, leaving homeowners with less equity and some in negative equity territory”.

While the portal puts the average house price at £297,000, the latest figures from the Office for National Statistics and Land Registry indicate that the average price in England is significantly lower, at £225,000.

Although the dramatic drop in house prices forecast by Zoopla would not be good news for homeowners, many members of the public responded positively to the article.

One reader wrote: “Great. It’s about time prices went down.”

Another added: “Excellent – house prices are beyond stupid and getting worse. If leaving the EU gets them back to a more sensible level then that is another reason for voting to leave.”