House price growth remained subdued in September, according to Nationwide

The latest Nationwide House Price Index has now been released, revealing that house price growth has remained subdued in September.

The highlights of this report include:

Robert Gardner, Nationwide’s Chief Economist, has commented: “UK annual house price growth almost ground to a halt in September, at just 0.2%. This marks the tenth month in a row in which annual price growth has been below 1%.

“Indicators of UK economic activity have been fairly volatile in recent quarters, but the underlying pace of growth appears to have slowed as a result of weaker global growth and of Brexit uncertainty. However, the slowdown has on business investment – household spending has been more resilient, supported by steady gains in employment and real earnings.

“The underlying pace of housing market activity has remained broadly stable, with the number of mortgages approved for house purchase continuing within the fairly narrow range prevailing over the past two years. Healthy market conditions and low borrowing costs appear to be offsetting the drag from the uncertain economic outlook.”

Lucy Pendleton, founder director of independent estate agents James Pendleton, has commented: “Such low growth means September is set to be the 14th month in a row in which property has lost value in real terms.

“The last time growth even CPI was in July 2018 when both measures were running at 2.5% year on year. The last time the property market was ahead was in April 2018.

“What this means is that there’s no mistaking this trend as a flash in the pan and it is being solidly reflected in buyer and vendor behaviour, particularly in London.

“As a result, on the doorstep in the capital, the smart money is keen to adapt and these sellers are now going much further much quicker in terms of discounting their properties to secure the one they are buying at the right price too. Their reward is a transaction that goes through in a couple of months rather than a couple of quarters.

“It’s true though that some people have found it hard to adjust so there are still a few stragglers out there.” 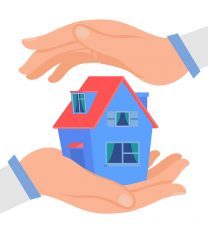 The latest House Price Index from the Office for National Statistics (ONS) has been released, showing an increase in average house … 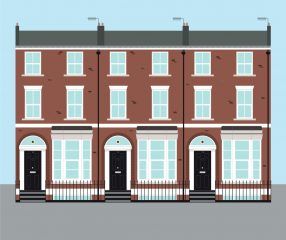 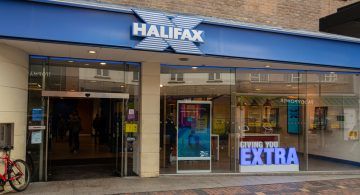 The latest UK House Price Index from the Office for National Statistics (ONS) has been released, showing a slow in …

The latest House Price Index from the Office for National Statistics (ONS) has been r...