House Price Gap Between London and England Doubled in 20 Years

The house price gap between London and the rest of England and Wales has more than doubled in the past 20 years, analysis by Lloyds Bank claims. 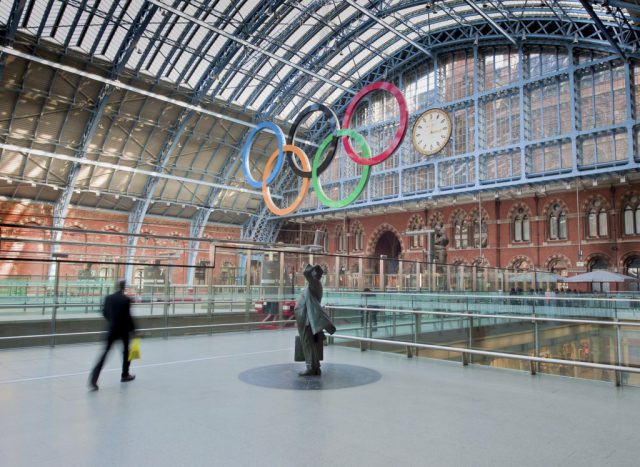 House Price Gap Between London and England Doubled in 20 Years

Using data from the Land Registry, the lender found that the house price gap between London and the rest of England and Wales was 47% in 1996, but is now a huge 107%.

The London Borough of Hackney has recorded the steepest growth in house prices in the capital over the last two decades, according to the data, up by a whopping 702%, to an average of £606,269.

This compares to an average increase of almost 450% for London, and 290% in England and Wales over the same period.

The Mortgage Director of Lloyds Bank, Andrew Mason, comments: “The past 20 years have seen substantial growth in house prices in London, especially in the most affluent areas of the City.

“The boom years between 1996 and 2008 saw the gap widening between house prices at the top end of the market and those in London’s inner and outer boroughs, creating two distinct markets – prime and mainstream.”

He continues: “However, whilst those boroughs at the top end have pulled away considerably from the rest of London and the country in terms of house prices, improved transport links to the City from the outer boroughs and the 2012 Olympic Games have meant that the boroughs directly benefitting from these have seen house price growth outpace the prime areas in recent years.”

Has the house price gap between London and the rest of the country had an effect on your property portfolio – whether it’s where you choose to invest, or how lucrative your investments have been?