UK house prices are set to rise by between 4%-6% in 2016, as growing affordability issues and the chance of an interest rate increase slow the property market, according to Halifax.

The mortgage lender found that demand for homes has risen in recent months, but the amount of properties coming onto the market has remained at a record low.

Surveyors and property portals have seen a shortage of homes for sale, which is pushing up prices. They report a vicious circle, as prospective vendors wait until there are more homes up for sale before putting theirs on the market.

The Halifax report is the first 2016 forecast to be published by a major lender. Its Housing Economist, Martin Ellis, says there is little reason to expect the trend to change in the coming year. 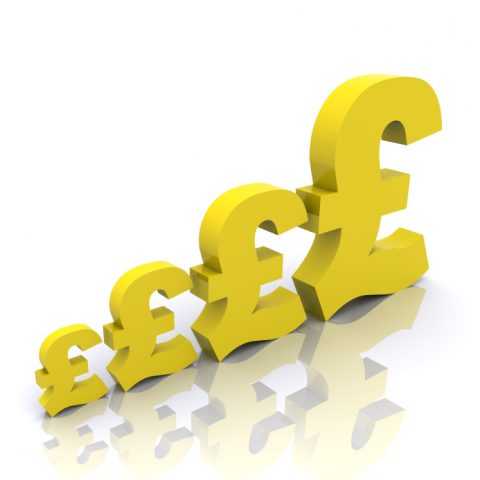 “As a result, the substantial imbalance between supply and demand is likely to persist, maintaining upward pressure on house prices in 2016,” he adds. “On average, UK house prices look expensive compared to incomes, but valuations are supported by the low levels of property for sale, low levels of house building and exceptionally low interest rates.”

However, Ellis does expect growth to drop from its current level.

Halifax’s latest monthly house price index put the average property value in the UK at £205,240, a 9.7% rise on the same period last year.

For next year, Ellis says national growth is expected to slow to between 4%-6%, adding more than £12,000 to property prices at the top end of the market.

In London, he predicts the slowdown will be sharper. House price growth in the capital has already eased since autumn last year, when Halifax’s index put the average annual increase at 21%. This autumn it fell to 13% and Ellis expects growth to drop to single figures in 2016.

He says the national decline will be fuelled by continuing affordability problems, which have caused prices to rise the equivalent of 5.31 times average earnings in the UK and those in London hitting a record high of 7.96 times wages. And despite mortgage rates sitting at new lows, buyers must save much larger deposits to secure a loan.

He states: “With house prices continuing to increase more quickly than average earnings, it is increasingly difficult to get on the housing ladder.

“This ongoing development, combined with the growing prospect of an interest rate rise, should start to put the brakes on house price growth during the course of 2016.”

Halifax’s monthly data is based on mortgages it agrees each month, adjusted to reflect the sale of an average home. Rises have surpassed the 3%-5% predicted by the bank a year ago, the result of interest rate rises being postponed, the continued decrease in the cost of mortgages and a lack of supply.

Further into the future, Halifax expects growth to sit fairly in line with earnings, which have started to pick up recently. However, much will depend on whether the Government fulfils its promises to build more homes.

Ellis says: “Levels of house building remain well below those required to keep up with the pace of household formation, but we do expect improvements over the medium term. An upward trend in house building would help to bring demand and supply into better balance, helping to constrain upward pressure on house prices.”1

Halifax’s forecast for next year is in line with the prediction released by the Office for Budget Responsibility (OBR). It expects growth of 4.8% in 2016, followed by a similar rise in 2017.

However, the OBR says changes to landlord taxes added uncertainty to its predictions. In April, buy-to-let investors and second home buyers will be charged an extra 3% in Stamp Duty. Read more here: /16883-2/

The changes could cause a rush in activity before the hike is introduced, pushing prices up in the short term.

We’ve all heard of a gender pay gap, but is there a gender property gap when it comes to mortgage …

The average UK house price is currently 6.05 times the typical earnings in the country, according to the latest research …

Percentage-based fees for arranging loans have become the new standard among buy-to-let mortgage lenders, according to the latest Buy-to-Let Mortgage … 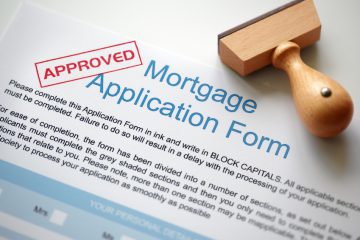 Housing affordability has only improved for 2% of occupations since 2011, due to soaring house prices and stagnant wages, according …

The latest ONS figures reveal that on average, workers in England and Wales are paying 7.6 times their annual salary …