According to official figures, 40,340 new homes were started in England during the first quarter (Q1) of 2015. This is the highest quarterly figure since 2007.

The Department for Communities and Local Government revealed that the amount of homes started in Q1 is 11% higher than Q1 2013, with 34,210 completed in the quarter, the highest figure since Q4 2008.

However, these numbers indicate that we are still far off the 230,000 new homes needed every year in England. The Home Builders Federation (HBF) is calling for the new Government to prioritise policies supporting the growth seen recently, by aiding the industry’s plans for investment in land and labour. 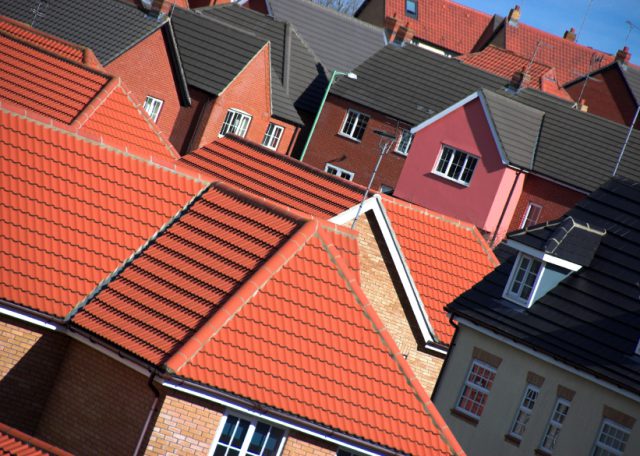 It is believed that the Government should extend the Help to Buy equity loan scheme to 2020, in order to boost demand. Launched in April 2013, the system has helped fuel the increase in private house building in the past two years. Developers were able to be confident about demand levels.

As build rates rise, builders are hoping to gain access to new sites soon. However, the Government must tackle the delays in the planning system, so that permissions are granted more quickly.

Local authorities also require better resources and the capacity to deal with the rising number of applications. They must push the production of local plans. Recent research found that just a quarter of authorities outside London and the National Parks have a plan in place since the National Planning Policy Framework (NPPF) was launched in 2012.

The Government should also focus on its various brownfield policies. The details of these measures are vital in driving housing delivery.

The latest data reflects research by the National House Building Council (NHBC) in April, which found that over 40,000 new homes were registered in the UK during Q1 2015, an increase of 18% on Q1 2014. There was a 26% rise in private sector registration.

Director of Economic Affairs at the HBF, John Stewart, says: “These figures are yet another sign that the house building industry is responding to more positive market conditions, along with the added boost from the Help to Buy equity loan, to raise housing supply.

“The last Parliament saw the introduction of a range of positive policies that allowed supply to be increased. A combination of improving consumer confidence and the unequivocal success of the Help to Buy scheme has brought about an increase in the realisable demand for new homes, which in turn has allowed the industry to increase output. But despite these increases, we are still a long way from delivering the number of homes the country needs.

“Significant constraints remain and if the Government is to deliver on its manifesto commitment to further increase build rates we now need to see more action. Maintaining the Help to Buy scheme to 2020 is absolutely essential, as are policies to increase the speed at which land for housing comes forward through the planning system.

“Swift action by the new Government will allow the industry to maintain momentum and provide decent homes for thousands more people. Increasing house building will also create tens of thousands of jobs and lead to infrastructure and amenity improvements in every part of the country.”1

The amount of homes started has been steadily rising since the lows seen in 2009, after the recession. However, the growth soared after the introduction of Help to Buy in April 2013.

Demand for property in some the capitals’ most high-value locations has fallen, just weeks after the additional 3% stamp duty …

UK property prices rose again during June and as a result reached an eleven month high, according to latest research …

Demand for property in some the capitals’ most high-value locations has fallen, jus...

UK property prices rose again during June and as a result reached an eleven month hig...