The latest lending trends data from the Council of Mortgage Lenders (CML) shows that home buying activity rose by 7% in February on a monthly basis.

Gross buy-to-let lending experienced monthly declines, down by 13% in value and 12% in volume. Compared to February last year, the number of loans dropped by 26%, while the amount borrowed fell by 13%.

On a seasonally adjusted basis, first time buyer and home mover activity increased by value month-on-month and year-on-year. Buy-to-let purchase and remortgage activity remained unchanged by volume and value on a monthly basis, but decreased yearly, by 44% in value and 42% in volume. 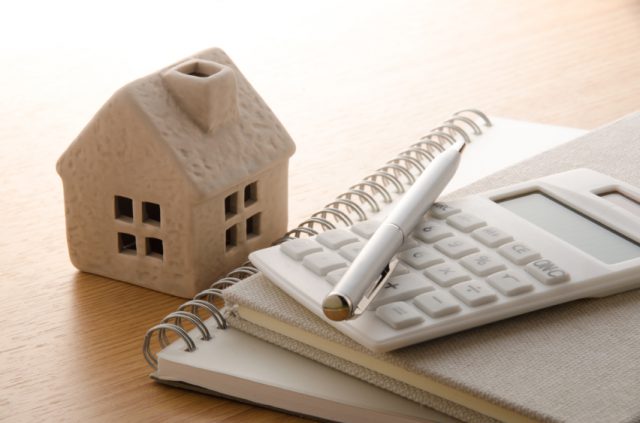 There were more loans advanced for house purchase in February than any February since 2007. However, due to the seasonal dip in activity, borrowing was relatively low compared to monthly activity over the past 12 months.

The proportion of household income used to service capital and interest rates continues to sit near historic lows for both first time buyers and home movers, at 17.4% and 17.6% respectively.

Buy-to-let activity was driven by buy-to-let remortgage lending, which accounted for over two thirds of total lending. The number of loans for buy-to-let purchase advanced in February was at a ten-month low, in part due to the traditional seasonal dip in activity over the winter months.

The Director General of the CML, Paul Smee, comments: “Seasonal factors traditionally keep the market quieter in winter months, but 2017 began relatively strong on the house purchase side. Borrowers took out more loans to purchase a home in the first two months of 2017 than any year since 2007. This is down to strong first time buyer activity, which has consistently matched home mover borrowing over the past six months – a trend not seen in the UK for 20 years. House purchase activity on the buy-to-let lending side remains weak.

“This trend is expected to continue because of the tax changes from April and because lenders are tightening affordability criteria in response to PRA [Prudential Regulation Authority]-mandated stress tests.”

The Director at mortgage broker Private Finance, Shaun Church, responds to the data: “February was a strong month for the homebuyer market, with ultra low mortgage rates driving high levels of activity. While house prices continue to rise faster than incomes, with the ONS [Office for National Statistics] recording a 5.8% increase in house prices over the last year, low rates are clearly making life easier for buyers, by reducing their monthly payments. This improved affordability is also benefitting first time buyers. Lending to first time buyers was 12% higher in February than a year earlier, which shows that while raising a deposit can prove challenging, low rates provide plenty of opportunity for aspiring buyers to get a foot on the ladder.

“However, other areas of the market are lagging, with the buy-to-let sector continuing to struggle under the weight of regulatory change. While year-on-year comparisons are invalidated by the rush to beat the Stamp Duty changes in Q1 2016, the fact that the number of new buy-to-let loans is falling from month to month is a cause for concern. A strong private rented sector is an essential part of a healthy housing ecosystem, and millions of people depend on it for affordable and secure accommodation.”

He continues: “The buy-to-let market still remains a good bet for investors in the long-term, however, and many will be undeterred from expanding their portfolios. For one thing, rental property still offers more stable returns than asset classes like equities and bonds, which are much more sensitive to macroeconomic turbulence. Furthermore, demand for rental accommodation remains high, and this is unlikely to change any time soon. We expect that the new regime will change investors’ behaviour, rather than deter them en-masse. Growing numbers of landlords are looking to incorporate their portfolios into a limited company structure, which is a highly efficient investment vehicle for investors with the right profile.”

Steve Olejnik, the Chief Operating Officer at Mortgages for Business, adds: “Year-on-year comparisons in buy-to-let mortgage lending are made to look unfavourable as a result of the huge rush in activity in Q1 2016, caused by investors rushing to beat the changes to Stamp Duty. In reality, the buy-to-let market has weathered challenges like the EU referendum and the PRA’s changes relatively well, and the number of new loans remained stable between January and February.

“We believe that a sustainable level of buy-to-let lending is around 15% of overall mortgage lending, and we are currently seeing the market rebalance towards this, with lending to homebuyers continuing to grow from month-to-month. Successful policy changes have been a key driving force behind this fall in buy-to-let’s share.”

Olejnik concludes: “Buy-to-let lending is likely to be more subdued this year than it was in 2016, but it still remains a good proposition for investment, particularly compared to more volatile asset classes, like bonds and equities. It will take a while for landlords to adjust to the new environment of increased Stamp Duty, tougher stress tests and the curtailment of tax relief, but the market still offers strong returns for those who take a sensible and measured approach to their portfolios. Incorporating investments into a limited company vehicle can be an excellent option for landlords with the right profile who seek professional tax advice.”