Help to Buy shows no signs of slowing down, particularly in London

The total value of properties bought using the Government’s Help to Buy scheme exceeded £60bn in the second quarter of 2019. The amount of Help to Buy properties purchased has increased year-on-year, since the scheme first began in 2013 and shows no sign of slowing down.

In 2013, 14,023 completed transactions were recorded, whilst in 2018, this number reached over 52,000. The latest figures for 2019 show that the year is on track to reach similar or higher figures, with 25,275 completed transactions just in the first half of the year. The majority of these sales were to first-time buyers, but the number of buyers already on the property ladder has gradually climbed too.

This increased growth is to be expected as Help to Buy becomes more well known, but the Government is planning to replace the scheme in March 2021 with something that is only available to first-time buyers.

“Almost a quarter of a million homes have now been purchased since Help to Buy was launched six years ago. And the feeding frenzy at the Help to Buy table shows no signs of slowing down.

“However, looming large over the frenetic activity is the March 2021 cut-off, when the scheme is replaced with one which will only be available to first-time buyers and will set regional property price caps.

“This deadline is likely to inject even more urgency into the market. And first-time buyers, unperturbed by Brexit uncertainty, are already showing increased eagerness to make the most of these equity loans while they can, with the number of purchases using Help to Buy growing 8% year-on-year.”

Andrew Southern believes that this highlights the difficulty of getting onto the property ladder in the capital:

“Demand has been particularly strong in London with properties bought by first-time buyers using the scheme increasing by more than a quarter compared to last year.

“It is notable, however, that 75% of purchases are made using the full 40% equity loan, emphasising the challenge of buying a property in the capital with its high prices.”

Statistics from the Government’s Help to Buy (Equity Loan scheme) Data to 30th June 2018, England document has revealed a 15% … 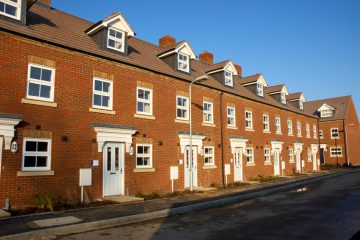 Are Developers Pushing Up House Prices through Help to Buy?

Young first time buyers looking to get onto the property ladder can now do so two years earlier than before, … 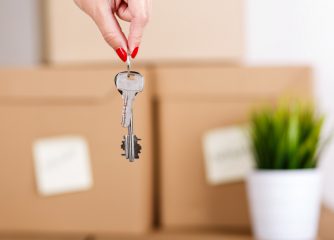 Millennials are some of the least likely Britons to support the Help to Buy scheme, amid concerns that it is … The Government’s Help to Buy scheme appears to be dying in London, according to a n...

Are Developers Pushing Up House Prices through Help to Buy?

Young first time buyers looking to get onto the property ladder can now do so two yea...