The Council of Mortgage Lenders (CML) estimates that gross mortgage lending rose by 19% in March to reach £21.4 billion.

This sharp annual decline in lending was expected, however, following last year’s rush to beat the Stamp Duty deadline for additional properties, which came into effect from the beginning of April 2016.

Gross mortgage lending for the first quarter (Q1) of 2017 was therefore an estimated £59.1 billion. This is down by 4% on Q4 2016 and down by 6% on the £63 billion lent in Q1 2016.The Senior Economist at the CML, Mohammad Jamei, comments: “Mortgage lending appears to be in neutral gear. Our gross estimate for March is £21.4 billion, and this is broadly in line with average monthly lending over the past year. Within this aggregate level, there has been a shift towards first time buyer and remortgage customers, away from home movers and buy-to-let landlords.

“We expect this profile to continue over the short-term, as low mortgage rates encourage existing borrowers to remortgage and Government schemes help first time buyers. We do not expect any marked effect from the General Election.”

Shaun Church, the Director of Private Finance, also responds to the data: “While mortgage lending picked up last month after February’s lull, the overall picture for Q1 was fairly subdued. The push and pull effect of strong first time buyer and remortgage activity, combined with falling buy-to-let and home mover lending, means the market is struggling to get into gear.

“The relative lack of growth in the mortgage market is not necessarily a negative sign. The fact the market is staying afloat despite last year’s turbulence and yet more uncertainty ahead is testament to its resilience. Buyer demand remains strong, with record low mortgage rates and growing product choice helping to stoke interest.”

He continues: “Mortgage lending is expected to remain steady in the short-term. However, there are hurdles on the horizon that must be addressed if the market is to stay in good health. The deficiency of property supply is contributing to the relative lack of home mover activity, and poses a serious threat to buyer affordability in the long-term.” 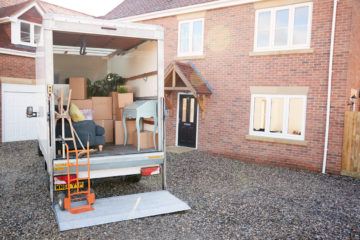 Birmingham, Leeds, and Cornwall are this year’s top home mover hotspots, according to the latest research from home setup service … 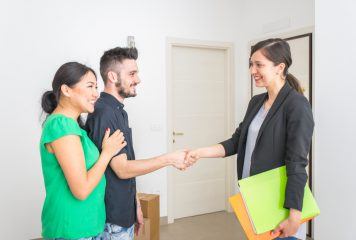 Interesting new research from national estate agent, Jackson-Stops & Staff, reveals a number of features that would put people off … 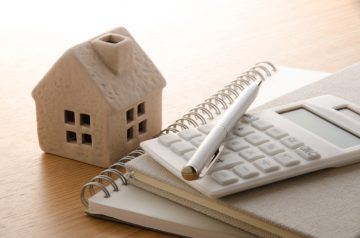