Some first time buyers may receive a new home at a 20% discount, as the Government aim to get more people into the property market.

The Starter Homes scheme will offer new houses to 100,000 first time buyers with a 20% discount, and will be launched by David Cameron.

Available to those under 40 years old who have never owned a house, buyers can register for the scheme via the Starter Home Initiative from the beginning of 2015. This has been moved forward six months.

Due to changes in the planning system, underused or impracticable brownfield land will be unbound from certain fees, in return for low sale prices on properties built on the site.

Councils and developers are being encouraged to make sure that these changes release a range of sites around the UK.

Mr. Cameron says: “Hard-working young people want to plan for the future and enjoy the security of being able to own their own home. I want to help them do just that.

“Under this scheme, first time buyers will be offered the chance of a 20% discount, unlocking home ownership for a generation.

“This is all part of our long-term economic plan to secure a better future for Britain, making sure we are backing those who work hard and get on in life.”1

Eric Pickles, Communities Secretary, comments: “The 2008 housing crash blocked millions of hard-working, creditworthy people from becoming homeowners, at a time in their lives when they should have been able to expect to get on the property ladder.

“We’re turning that around with Help to Buy, but today’s new Starter Homes scheme will offer a further boost, giving young people, under 40, the opportunity to buy low-cost, high quality new homes for significantly less than they would normally expect.”1

Executive Chairman of the Home Builders Federation, Steward Baseley, believes that the scheme is “another positive step” in fighting the shortage of housing.1 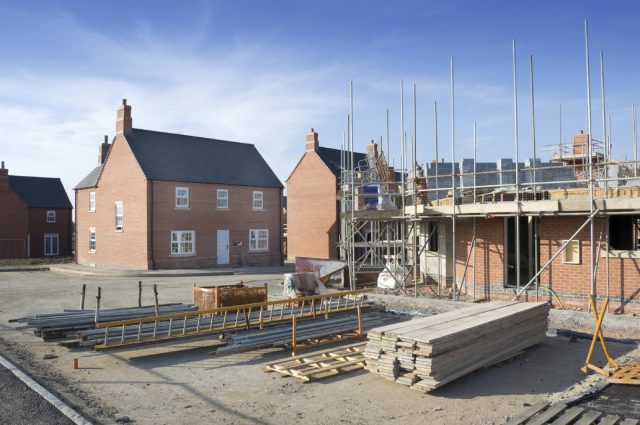 Currently, developers can experience bills of around £15,000 per home under Section 106 affordable housing contributions and tariffs.

However, the scheme would ensure that developers providing Starter Homes would not have to pay certain fees.

These savings will also be passed onto buyers, by the houses being unavailable for sale at market value for a fixed timeframe.

Over 30 builders have already supported the scheme, and are considering putting forward land to be developed next year.

A design panel will be involved to provide cheap, and high quality properties.

He also said that the homes would be built on the recommendations of the Farrell Review, who encourage proactive planning.

Sir Terry says: “Only by planning and designing our villages, towns, and cities together with local communities can we create the kind of built environment we all aspire to and should be demanding.”1

Emma Reynolds, shadow housing minister thinks that no one will believe David Cameron’s promises. She says: “The only way to restore the dream of home ownership is to build more homes, and Labour has a plan to get at least 200,000 homes built a year by 2020.

“We are in favour of building starter homes, but it is not clear how the Government is going to deliver these homes 20% cheaper than market price.”1