In excess of two-thirds of Government spending on incentives designed to encourage buyers, such as Help to Buy, have failed to increase housing stock, according to new claims.

Despite increasing demand for property, these sort of schemes have only served to add to the supply-demand imbalance, putting upward pressure on prices, according to Shelter.

The charity organisation has slammed the Government for spending most of its property funding on house-buying incentive programmes. This money, according to Shelter, could have been better being put towards increasing the supply of housing stock, including affordable housing.

Shelter argues that the Government’s housing strategy has only increased demand to buy property and has moved property prices up, while failing to front up to the shortage of homes in Britain.

Latest figures from Nationwide indicate that residential property prices continued to rise in August. Values rose by 0.6% month-on-month to hit an average of £206,145, largely due to a fall in the number of properties for sale. 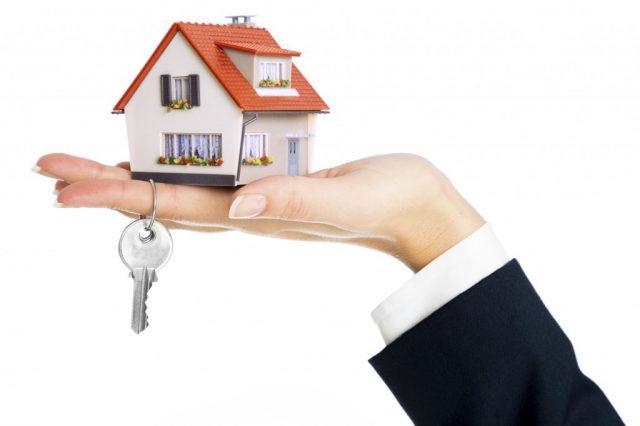 Chief economist at the Nationwide, Robert Gardner, noted, ‘surveyors report that instruction to sell have declined and the stock of properties on the market remains close to 30 year lows. This helps to explain why the pace of house price growth has remained broadly stable.’[1]

Early this week, Peter Jeffreys, a senior policy analyst at Shelter, told the Daily Telegraph that new prime minister Theresa May has a chance to increase supply of homes. However, he warns that this can only be done if there is a substantial reform of the house-building sector, including local authority planning sections.

In 2015, there were approximately 120,000 new homes built in Britain. This is less than half of the 250,000 per year the Government feels is needed to solve the crisis. 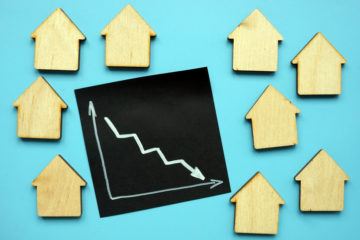 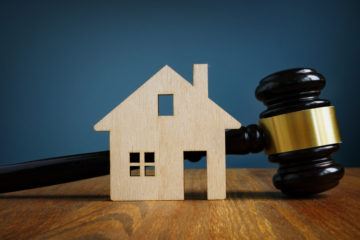