The Government’s focus on the private rental sector (PRS) should be considered a positive by those working in the lettings industry, according to proptech firm PayProp UK.

The lettings industry supplier says that the move towards increasing regulation of the PRS shows just how integral a part of the wider UK housing market it has become.

According to the latest English Housing Survey, the PRS now accounts for around 20% of all households, while the proportion of homeowners has dropped from 71% to 63% since 2003.

More recently, the Government announced that it is considering whether to introduce a regulatory body to handle leasehold and private rental property management, as well as letting agents. 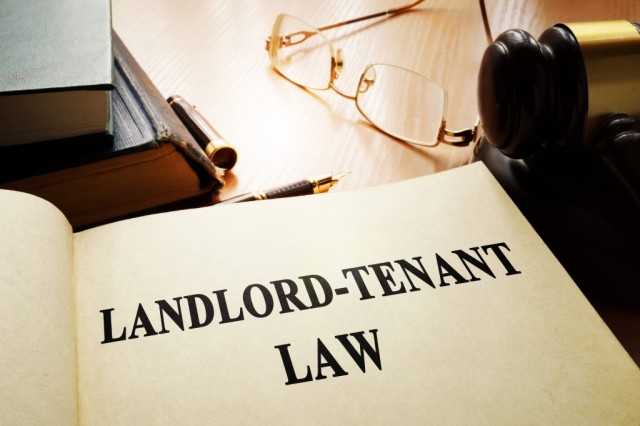 And, at the Conservative Party conference earlier this month, the Communities Secretary, Sajid Javid, announced a number of PRS proposals, alongside Theresa May’s measures to boost housebuilding.

Javid said that the Government wants to fix the property management industry, while reducing costs and protecting consumers from the minority of rogue agents still operating. The Conservatives argue that, as well as leaseholders, millions of tenants are being overcharged for repairs and services passed down to them.

Via a six-week consultation, the Government is now calling for evidence on whether regulatory overhaul of the property management system is necessary.

Javid also informed the conference that he hopes to introduce regulation for all letting agents, referencing the fact that, currently, anyone can start operating as a letting agent without “qualifications or professional oversight”.

The Department for Communities and Local Government (DCLG) is therefore proposing the introduction of minimum training requirements and compliance with an industry code of conduct.

There were also proposals to introduce incentives for landlords offering longer-term tenancies, and the requirement that all landlords become members of a redress scheme.

The COO of PayProp UK, Neil Cobbold, says: “While we eagerly await the details of all these proposals, it has to be said at this stage that they represent a positive step forward for the industry.

“There have been campaigns for the regulation of the industry for a long time now and, this month, it’s become clear that the issue is high on the Government’s agenda.”

He continues: “Requiring all landlords to be members of a redress scheme will ensure that 100% of tenants have access to a fair and impartial complaints procedure.

“Meanwhile, there’s clearly an appetite to extend minimum tenancies and, with more people now renting privately for longer, we can understand the Government’s thinking behind this proposal.”

In the lead up to the Conservative Party conference, PayProp called on MPs to consider appointing an independent housing tsar.

“We still believe the idea of taking oversight of the property sector away from party politics should be considered but, if implemented properly, these proposals could really help the industry,” Cobbold claims.

A regulated PRS, with more stringent basic guidelines for letting agents, could benefit the whole industry, according to PayProp.

“Minimum standards for letting agents will mean a better level of service across the board, as well as an improved public perception of the industry,” believes Cobbold. “Increased professionalisation of the sector is a must, and will help to improve transparency and stamp out the minority of rogue landlords and agents still operating.”

He adds that, as the PRS continues to grow, the Government’s awareness of its importance will prove crucial.

“The fact that politicians continue to monitor the growth and expanding influence of this tenure type is positive and necessary, as homeownership levels in this country continue to decrease,” he concludes.