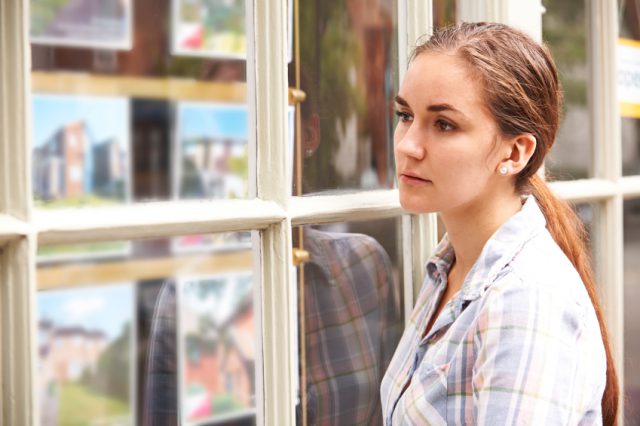 The Government must do more to enforce the lettings fee laws it already has, which were designed to improve transparency around letting agent fees, before looking to ban them outright, insists the Residential Landlords Association (RLA).

Since May 2015, lettings fee laws have compelled letting agents to publish details of the fees they charge. Agents breaking this law can be fined up to £5,000.

Figures published earlier this year by the National Approved Letting Scheme (NALS) found that, after two years of the lettings fee laws coming into effect, 93% of councils had failed to issue a single financial penalty to a letting agent for breaching the rules. Only three penalty notices had been served across England for failure to display all relevant landlord and tenant fees.

Almost 60% (59%) of councils admitted that they do not consider the displaying of lettings fees to be a high priority for the allocation of resources within Trading Standards, while 45% said they only undertake reactive enforcement activity.

Instead of banning letting agents from charging fees to tenants, the RLA is calling for immediate action to better enforce the lettings fee laws that are currently in place. This includes the Government using powers it has so far failed to use to force agents to display the fees they charge in prominent positions and specify them in much greater detail.

The organisation is also calling for letting agents found guilty of breaking the transparency rules to be fined much more than they are at present. The RLA suggests that fines should be up to £30,000.

David Smith, the Policy Director of the RLA, insists: “Laws without proper enforcement serve only to let tenants and good landlords down.

“Rather than pressing ahead with plans for more legislation in the sector to ban letting agent fees at an unknown time in the future, ministers could achieve greater and earlier impact by using the powers they already have to improve transparency and introduce far tougher penalties for agents found to be breaching the law.”

He adds: “This would send a clear message that enforcing bodies will not tolerate any letting agents flouting the law.”