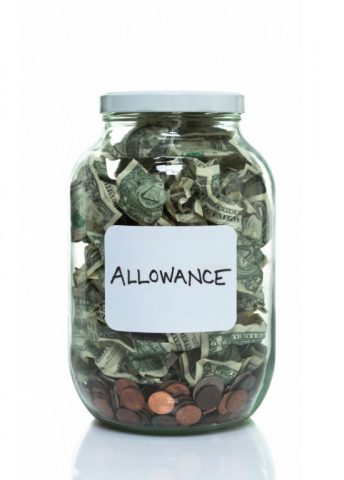 The Government has announced that it will replace the current Wear and Tear Allowance system for buy-to-let landlords, after the responses to a consultation were published.

HM Revenue & Customs (HMRC) released the 170 responses to the 12-week consultation on changing the Wear and Tear Allowance – 137 of these were from individuals.

The Government confirmed that under the new system, landlords will only be reimbursed for actual expenditure.

The HMRC summary of the responses admits: “Many respondents expressed support for maintaining a Wear and Tear Allowance, principally because they saw it as simple.”

However, “a significant number of stakeholders agreed with the Government that the Wear and Tear Allowance was not fair, both as it only applies to landlords of fully furnished properties and because it provides relief where no expenses have been incurred”.

Considering the consultation, HMRC says the Government is keen on “minimising complexity” in the way the Allowance is paid in the future.

It adds that the Government has ruled out extending the scope of the Allowance and has decided against any transitional arrangements. However, in the future, the Allowance will “include the cost of disposing of old assets”.

The Government has now published draft legislation for technical discussion on how the Allowance will be administered in future. There are now eight weeks of consultation.

The complete responses and details of the further consultation can be found here: https://www.gov.uk/government/uploads/system/uploads/attachment_data/file/483726/Replacing_wear_and_tear_allowance_with_tax_relief_for_replacing_furnishings_in_let_dwelling_houses_-_summary_of_responses__M8067_.pdf

Remember to check LandlordNews.co.uk for the latest landlord law and advice.