Tenant lobby group Generation Rent has called for the House of Lords to support a ban on letting agent fees charged to tenants when the issue is debated today.

The Renters’ Rights Bill, introduced by Baroness Grender, is due to have its second reading debate in the House of Lords today, Friday 10th June 2016. 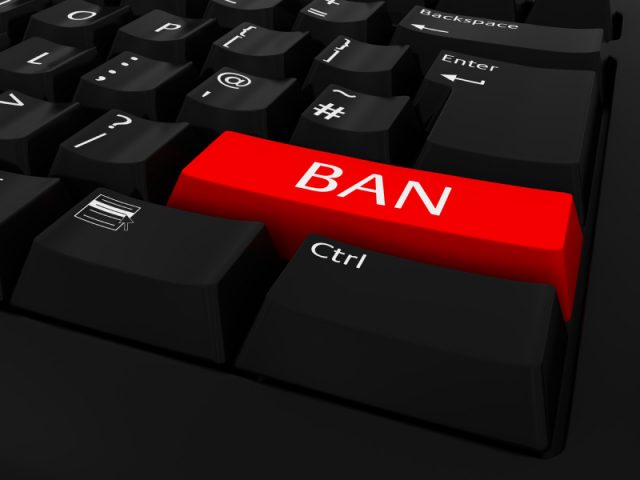 Generation Rent will be joining tenants outside Parliament at 11am today to demonstrate support for the bill, alongside Vicky Spratt of The Debrief, whose Make Renting Fair campaign has attracted over 250,000 signatures on a petition to ban fees.

Vicky will be broadcasting live on Facebook from College Green outside Parliament at 11am. She will be online for 30-45 minutes at: https://www.facebook.com/thedebrief/

The Facebook live stream will include Vicky interviewing Baroness Grender about why she believes letting agent fees should be banned.

There will also be a discussion with Betsy Dillner, the Director of Generation Rent, about the campaign and why she thinks action should be taken as soon as possible.

Vicky also hopes to speak to other parliamentarians during the live stream.

The Renters’ Rights Bill would end letting agent fees for tenants and would enable tenants to access information about rogue landlords, as well as tighten the law on electrical safety checks in rental properties. It is expected to be debated in the House of Lords after 12.30pm today.

Dillner explains the need for the ban: “With a captive market of desperate renters, there’s nothing stopping letting agents from charging grossly inflated fees at the start, middle and end of tenancies. If landlords had to pay all the fees instead, agents would have to start lowering their prices and tenants would find it easier to move, leading to a much more efficient rental market.”

Spratt continues: “We are currently in the midst of a housing crisis. Frankly, I’m surprised it’s not yet being called a housing disaster. We simply don’t have enough homes, and a buy-to-let boom has trapped more people than ever in the private rental market. Young people, in particular, face the prospect of renting long into their adult lives.

“It’s high time that legislation changed and that renting began to work for the people who have no choice but to live in rented accommodation. This is a common sense issue. Letting fees have been banned in Scotland since 2012 and the market works. We need to do the same in England.” 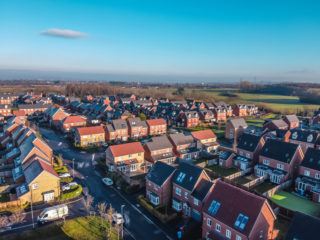 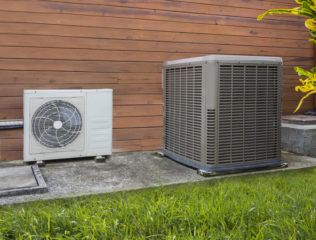 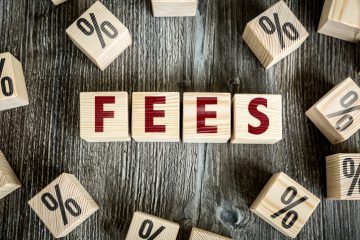 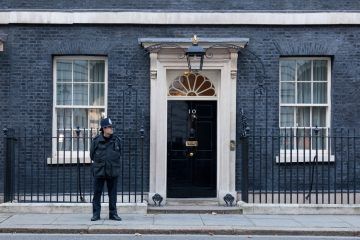