Eight fraudsters have been convicted for taking part in a land banking investment scam, which lost investors around £4.3m.

Five of the criminals have been given prison sentences totalling 26 years. 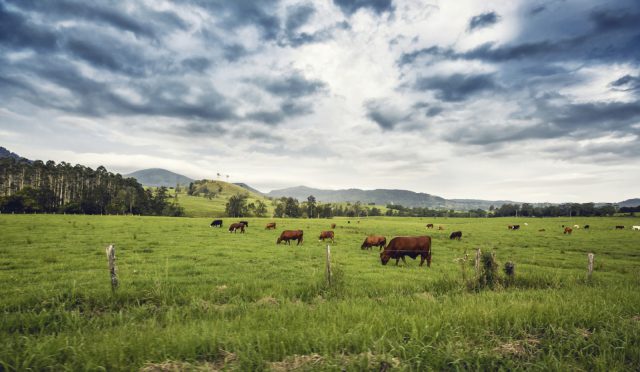 The scammers cold called savers and pledged high returns on plots of land. They said that the land could be sold to property developers at a huge profit. However the land was agricultural and there is little or no chance that permission would be granted. In some cases, the fraudsters did not own the land.

Regulator, the Financial Conduct Authority (FCA), which brought the case, says: “Using sales scripts, misleading promotional material and high-pressure sales techniques, they lied about the current and future value of the land. People were persuaded to purchase land at a vastly inflated price, on the false promise of a substantial profit.”1

The defendants were convicted of offences including conspiracy to defraud, conducting investment business without authorisation from the regulator, possessing criminal property and providing false and misleading information to the regulator.

Four of the criminals were banned from being company directors for between five and ten years. Two others had already been disqualified. All defendants are having confiscation proceedings brought against them.

The FCA’s Georgina Philippou says: “We will take strong action, through both the civil and criminal courts, against those who operate illegal investment schemes and those who assist them.

“People put their homes and retirements at risk on the back of promises of high returns that were never going to be realised. The severity of the sentences shows how seriously the courts view this kind of offending.”1