Just four London boroughs offer an average house price below £400,000, according to recent statistics from Rightmove. The property portal found that east London’s Barking and Dagenham, Bexley, Newham and Havering are the only parts of the capital where the average home sells for less than £400,000. 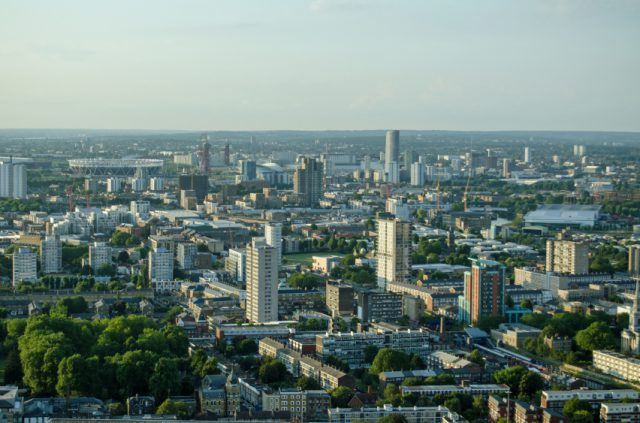 However, rising demand in these London boroughs is leading to rapid house price growth. If you’re a landlord looking to purchase a buy-to-let property this year, get in there quick before prices become out of reach.

Havering has enjoyed the greatest annual increase over the past year, with the average house price soaring by over £40,000 to an average of £392,000 – more than £200,000 cheaper than the London average of £616,000. Landlords will be pleased to learn that a new Crossrail station is promised in the main town of Romford by the end of 2018, which is likely to push prices up once more, ensuring strong capital growth.

Rightmove’s House Price Index for December shows that priced out buyers are widening their search in a bid to find a bargain, with increased demand pushing prices up on outer edges of the capital. Tenants will also be seeking lower rent prices in outer London boroughs, which is yet more of an incentive for landlords to snap up properties in these locations.

Meanwhile, sharp drops in house prices continue to affect the prime London market. Camden in the north suffered the greatest annual decline, of almost 18%, with the average house price now standing at £994,000. Prices also fell by more than 5.5% in west London’s Hammersmith & Fulham, Wandsworth and Kingston. Properties in these boroughs now sell for an average of £1.03m, £757,000 and £598,000 respectively.

Landlords with properties in the upmarket Kensington and Chelsea will be disappointed to learn that house prices dropped by nearly 15% over the year, taking the average value to £2.13m.

Increasing demand for boroughs beyond Zone 2 is a result of the growing affordability gap caused by years of house prices rising faster than wages, claims Rightmove.

The portal’s co-founder, Miles Shipside, comments: “London’s desperate need for affordable housing has moved to outer London, and we forecast that will lead to further modest price growth in 2017.”

If you’re seeking to avoid the stagnation seen in London’s property market over the past year, caused by Brexit uncertainty and Stamp Duty changes, look to these four boroughs for lower prices, high tenant demand and potential for strong capital growth. 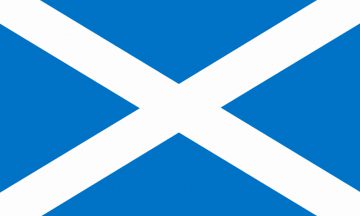 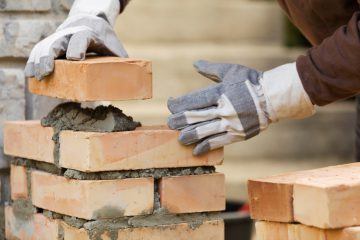 The first wave of the Government’s Starter Homes for first time buyers will be buil...