A record number of first time buyers are relying on the bank of mum and dad to buy their own homes, according to a new report from the Social Mobility Commission. 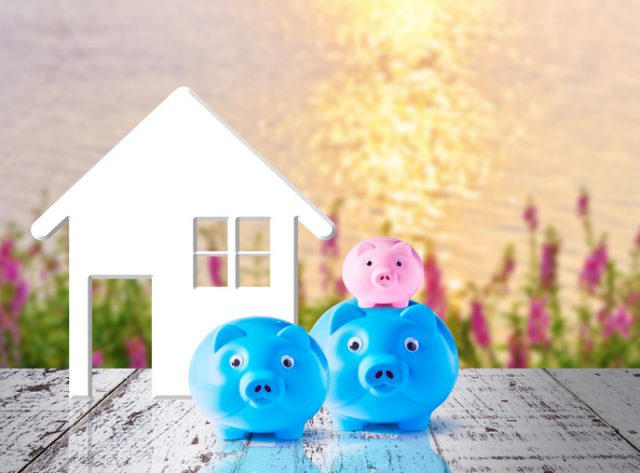 The study found that 34% of first time buyers use loans or gifts from family members to fund their purchases, up from 20% seven years ago.

The findings arrive as researchers from the University of Cambridge and Anglia Ruskin University found that homeownership among 25-29-year-olds has dropped by more than half in the last 25 years, from 63% in 1990 to 31%.

The Rt Hon Alan Milburn, the Chair of the Social Mobility Commission, says: “The way the housing market is operating is exacerbating inequality and impeding social mobility.

“Owning a home is becoming a distant dream for millions of young people on low incomes who do not have the luxury of relying on the bank of mum and dad to give them a foot up on the housing ladder.”

The researchers expect the number of first time buyers to climb slightly in the short-term, before declining gradually over the next 25 years.

The report also shows that first time buyers who receive money from the bank of mum and dad can become homeowners 2.6 years earlier than those who fund their purchases themselves. In London, this rises to 4.6 years.

One in ten existing homeowners also use loans and gifts from family members to buy new homes, while another 9.6% use inheritance to fund a purchase.

Last year, Legal & General said that the bank of mum and dad was lending £5 billion a year to help their children onto the property ladder, lending an average of £17,500. The amount lent every year puts it in the top ten of mortgage lenders.

The Social Mobility Commission, which is an advisory public body, has urged the Government to build three million homes over the next decade – a million of which should be constructed by the public sector. It added that to hit these targets, homes should be built on the greenbelt.

Another recent study found that young people believe they can only afford to buy their own home if they have a partner: /young-people-impossible-buy-alone/

£2.3bn of rental payments to be funded by Bank of Mum and Dad

An interesting new report has revealed that ‘the Bank of Mum and Dad’ is to fund 2.3bn of rental payments … 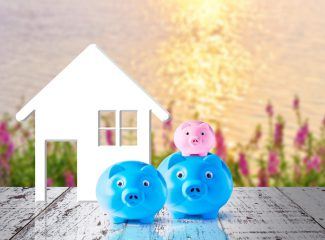 The bank of mum and dad has leant 23% more for their children’s property purchases over the past year, which … 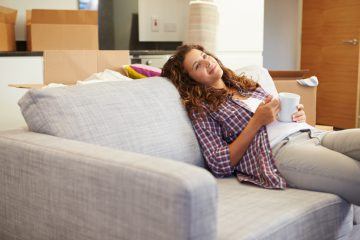 Barclays has launched a 0% deposit mortgage for homebuyers, as research suggests that 25% of all first time buyers need …

£2.3bn of rental payments to be funded by Bank of Mum and Dad

An interesting new report has revealed that ‘the Bank of Mum and Dad’ is to fund ...

A fifth of homeowners (18%) say that they rely on funding from the bank of mum and da...

The bank of mum and dad has leant 23% more for their children’s property purchases ...