Figures for Final Month of Lending Before PRA Changes Revealed 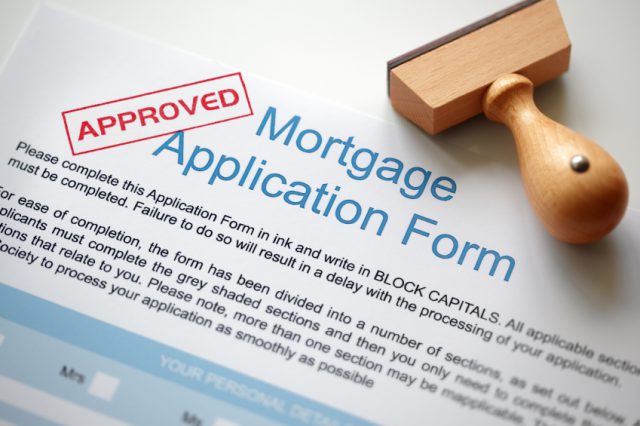 Figures for Final Month of Lending Before PRA Changes Revealed

UK Finance has released the latest figures for the mortgage lending market, which show the scope of the sector in the final month before new lending rules for portfolio landlords were introduced.

UK Finance estimates that gross mortgage lending for September was £21.4 billion, which is 5% higher than a year ago. High street banks carried out almost two-thirds of this lending, or £13.7 billion.

From 30th September 2017, lenders have been required by the Bank of England’s Prudential Regulation Authority (PRA) to introduce stricter criteria on portfolio landlords – defined as those with four or more mortgaged buy-to-let properties. We have created a guide to help you understand these changes: /landlords-guide-pra-portfolio-underwriting-changes/

Commenting on the data, the Senior Economist at UK Finance, Mohammad Jamei, says: “As we near the end of 2017, our data is showing that housing market activity has built up modest momentum since the start of the year, helped by an increase in first time buyer numbers.”

John Goodall, the CEO and Co-Founder of buy-to-let specialist Landbay, also responds to the figures: “Mortgage lending activity dipped slightly in September, but remains significantly up on last year’s levels, as borrowers continue to take advantage of record low interest rates and loan-to-value [LTV] deals. These more accommodating borrowing conditions are, however, set to change in the coming months, as the prospect of the first interest rate rise in almost a decade looms large, putting pressure on borrowers and potentially putting off first time buyers.

“September’s figures also offer some insight into the final month of lending before the PRA’s portfolio landlord changes came into effect. While these new regulations are a good thing for the sustainability of the buy-to-let sector, we may see a dip in lending in the coming months as the sector adjusts to both the new regulations and a possible rate change.”

John Bagshaw, the Corporate Services Director of Connells Survey & Valuation, offers his thoughts: “Having benefited from a decade of low interest rates, consumers are sensing the risk that this era is nearing an end. Many older mortgage deals are expiring this autumn, which will mean moving onto more expensive Standard Variable Rates. As a result, homeowners on these deals are opting to refinance, taking advantage of the intense competition in the mortgage market right now. With so much economic uncertainty and hints of a base rate rise, many are choosing to lock into a lower rate to see them through the next few years.”

We also have a response from John Eastgate, the Sales and Marketing Director of OneSavings Bank: “Mortgage lending has grown modestly since the start of the year and is heading towards the levels last seen in 2008. Despite growing concerns around affordability, much of this demand is coming from first time buyers, largely driven by Government initiatives such as Help to Buy. With a rate rise in the offing, however, borrowers may well have to face up to the reality that they’ve missed the opportunity to secure the lowest mortgage rates in history.

“The mortgage market continues to demonstrate sustainable growth, but not without challenge. Real wage growth is in negative territory, and supply shortages continue to drive up prices, albeit modestly, in most parts of the country. Nevertheless, with property transactions on an even keel, neither seem to be a threat to ongoing growth.”