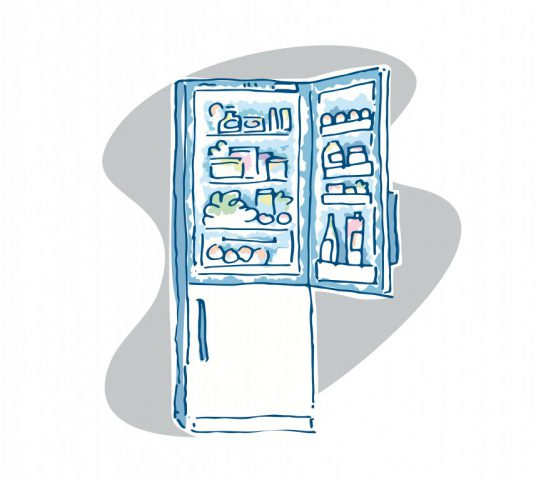 A family have died in their home after inhaling fumes from a fire caused by a faulty fridge freezer.

Inside the family’s chest freezer, the capacitor failed and caught alight. Mother Muna Elmufatish and her children Hanin Kua (14), Basma (13), Amal (nine), Mustafa (five) and Yeha (two) were all killed.

Father Bassam Kua and eldest child Nur (17) were the only ones to survive the tragedy, which the London Fire Brigade described as the worst fire in a decade.

Fridge freezers are one of the most dangerous household appliances if a fire breaks out. They are risky due to always being switched on and being insulated with highly flammable foam coated by thin plastic. This can cause a large fire if ignited, which spreads fast and emits toxic gases.

The London Fire Brigade have been lobbying for manufacturers to make the backs of fridge freezers using non-combustible or fireproof materials for the last three and a half years.

The Deputy Commissioner of the Brigade says that this would be easy to carry out and could save many lives.