An interesting new report from Knight Frank has revealed the most expensive National Parks in England and Wales in which to purchase a property.

The New Forest- only given National Park status in 2005-was the second most expensive area, with homes here selling for £620,000 on average.

In comparison, the average price paid for a detached property in the county of Hampshire over the same period was just over £444,000.

Figures from the report are shown in the table below: 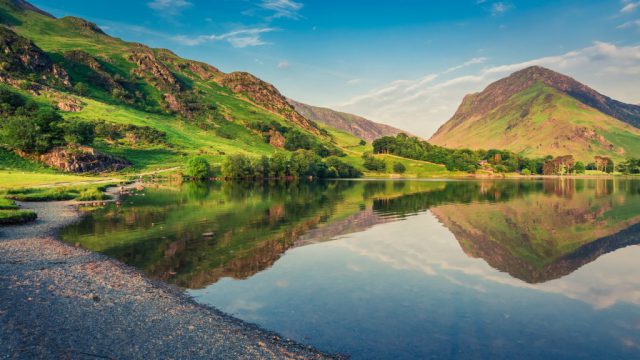 Oliver Knight, Associate in Knight Frank’s Residential Research team, observed: ‘The high quality of life connected with living in some of the most distinctive landscapes in England and Wales is an obvious attraction for many home buyers, but this often comes with a premium. More restrictive planning regimes in place within National Parks and Areas of Outstanding Natural Beauty means supply can often fall short of demand and this – along with the nature of existing stock, which tend towards older, larger homes with land – has underpinned pricing.’[1]

‘Wider trends we’re experiencing in the housing market are also evident, not least the north-south divide in terms of pricing, with the South Downs and the New Forest topping the pricing charts. The London ripple effect is also evident within popular commuter location such as the Surrey Hills and the Chilterns,’ he continued.[1]