Eviction specialist Landlord Action has recovered £16,000 for its clients from a rogue letting agent in east London

In the second episode, aired on Monday 10th June, the Founder of the firm, Paul Shamplina, helped two landlords track down £16,000 they were owed by rogue letting agent Lang and Ward

The latest series delves into the dark side of Britain’s overheating rental market. Gaining unique access into the lives of the haves and have-nots of generation rent. The eight episodes follow the work of a letting agent trying to keep a roof over their tenants’ heads, while cameras are on the frontline with housing teams, as they try to protect vulnerable tenants living in squalor and dangerous conditions

Equally, the series also witnesses eviction experts helping frantic landlords who can’t get their tenants to pay or move out

One particularly unique case was shown on Monday. Married landlords, Monwara and Mohammed, hired east London letting agent Lang and Ward manage their property, only to then discover they had been pocketing their tenant’s rent. With a new company name above the door, familiar employees claiming ignorance and a violent confrontation, the landlords were left out in the cold. However, a few minutes later, the landlords received a call from the letting agent, with Shamplina attempting to chase down the £16,000 that the landlords were owed

Shamplina comments: “If ever people needed to understand the significance of using a letting agent which has Client Money Protection (CMP), this is it. Ironically, these rogues, Lang and Ward, attempted to join our sister company, Client Money but were refused membership, as they had doctored and falsified their bank statements.

“Now that CMP is mandatory for all letting agents, greater protection for landlords’ rents and tenants’ deposits is in place. In this case, Monwara and Mohammed were extremely lucky to be able to collect their stolen rent back, but, unfortunately, many other landlords who contacted us were not so lucky, as the business closed down. I only hope that Trading Standards takes significant enforcement action and gets some sort of justice for those who have lost money.”

He adds: “Some letting agents will find the market more challenging now that the tenant fees ban is in place, so, while I would always recommend landlords use a letting agent to fully manage their property, it is imperative they carry out thorough due diligence on their prospective agent first. This includes ensuring they are a member of a redress scheme and have CMP.” 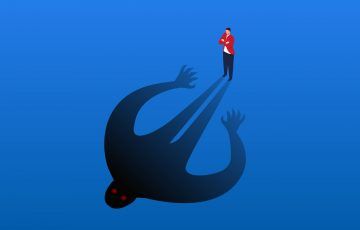 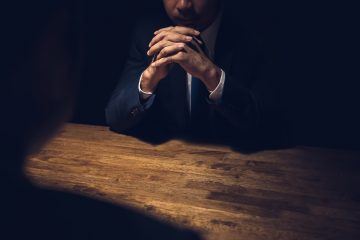 Rogue letting agent and landlord database should be opened to industry

The national blacklist of rogue letting agents should be opened up to the industry, says ARLA Propertymark. It’s important that … 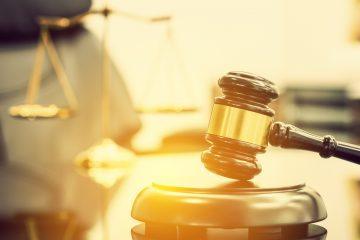 The Property Ombudsman (TPO) has extended its exclusion of a letting agent by an additional four years, after seven more … 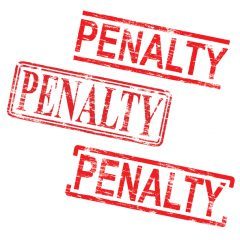 Letting Agents in Essex Fined Over £14,000 for Failing to Display Fees

Several letting agents in one borough of Essex have been fined over £14,000 for failing to display fees. Thurrock Council …

Rogue letting agent and landlord database should be opened to industry

The national blacklist of rogue letting agents should be opened up to the industry, s...

Rogue letting agents are continuing to get away with illegal activity as local author...