Evicted tenants should be compensated-Generation Rent

Generation Rent, the campaign group, has called for another controversial legislation to be added to the sector.

The group is asking for tenants who have been served notice to leave a property to be fully compensated by their landlord or letting agent.

A lack of stability in privately rented housing means that more than one quarter of tenants could expect to lose their homes, through no fault of their own.

An investigation by BMG research found that 27% of current and previous tenants had been evicted by a landlord who wanted to either sell, refurbish or change the usage of a property. Another reason for eviction was found to be an unaffordable rent increase.

The most common reason for tenants losing a home was the landlord deciding to sell up (14%.) This was followed by 7% who said that soaring rents had forced them out.

However, 51% of respondents said that they were not aware that private landlords can evict tenants without giving a reason. 63% of people questioned said that private tenants, who had not broken the terms of their agreement, should be allowed to stay in their property. 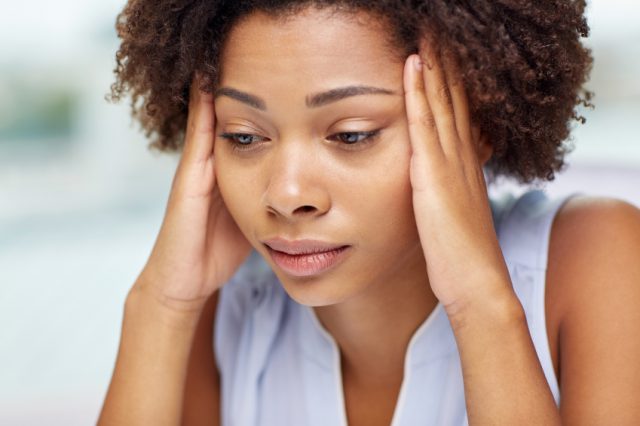 Evicted tenants should be compensated-Generation Rent

66% feel that abiding tenants forced out of their home should be compensated for the cost of moving to their new property, including 80% of private renters. 75% believe private landlords should be banned from raising their rents by more than the rate of inflation.

With the Housing Bill slowly passing through Parliament, Generation Rent has called on the Government to adapt the eviction law in order to prevent honest tenants who face losing their property a right to compensation. This, the group feels, will also deter landlords from evicting tenants in the first place.

‘Every time a renter moves home they spin the roulette wheel,’ notes Betsy Dillner, director of Generation Rent. ‘They might well get a good landlord who values long-term tenants, but this poll suggests that one in four of us will end up with a bad one sooner or later.’[1]

‘With increasing numbers of us facing a lifetime of renting, we need to be able to call the place we live a home and we can’t until the Government ends unfair evictions,’ she added.[1]