Esther McVey has replaced Kit Malthouse as Housing Minister and Robert Jenrick has been appointed the new Housing Secretary, in place of James Brokenshire.

Mark Hayward, Chief Executive, NAEA Propertymark and David Cox, Chief Executive, ARLA Propertymark, welcome Robert Jenrick’s appointment as Secretary of State for Housing: “We welcome Robert Jenrick into his new role as Secretary of State for Housing. Over the last 12 months, housing has been high on the political agenda, with James Brokenshire and his team working closely with the industry to regulate the market and helping to release those stuck in a leasehold life sentence.

“We look forward to meeting the new Secretary of State and his team over the coming months and hope the Department’s position and policy focus stays on track.

“The previous Government made great strides in trying to fix the broken housing market and last week’s announcement to regulate the industry was a significant moment and a huge leap forward in stamping out bad practice.

“We have long called for Government intervention to ensure everyone in the industry is licensed, adheres to a strict code of practice and holds at least a Level 3 qualification (equivalent to A-level). We look forward to working with the new Government to ensure the work on this continues.”

Trevor Abrahmsohn, director at Glentree Estates, commented: “The successive changes of Housing Ministers and the distractions of the Brexit debacle, have in combination, not assisted this vital social requirement and let us hope that the new Tory administration will do a better job.”

Other appointments by Prime Minister Boris Johnson include: 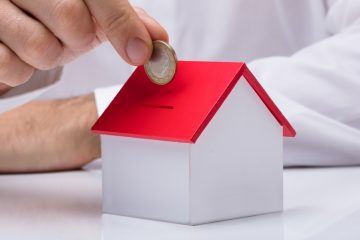 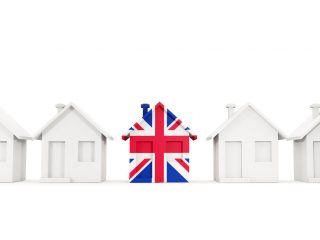 Boris Johnson has now replaced Theresa May as the new Prime Minister of Britain. With barely three months until Brexit, …