An estate agent firm in Cambridgeshire has become the first to host a virtual open house.

A director at Thomas Morris, Simon Bradbury, hosted the event from the home in St Neots, Cambridgeshire. An impressive 54 viewers tuned in and ten watched replays. A traditional open house was held after the virtual viewing, bringing five attendees. 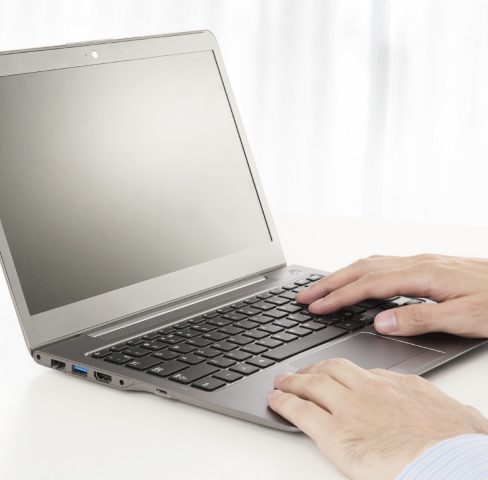 Bradbury was “blown away” by the response and said that not only was the amount of virtual viewers positive, but so was the level of interaction from those watching.

Viewers of the virtual open house can text through using Periscope, asking questions about the property or requesting features that they would like to see. Bradbury believes the value sits with the immediate response of these wishes.

However, he does not believe these experiences will replace traditional viewings and that the virtual event should be a “trailer” for the open house itself.

Bradbury says: “There is still a need for a person to physically view a property before buying it. In 30 years, I have only been involved in one sale where the buyer did not see the property in the flesh beforehand.”1

In March, online estate agent SellMyHome used Facebook to virtually walk prospective buyers through a property. But Thomas Morris is still claiming to have the world’s first virtual open house as the event was streamed live and the agent took questions there and then.

Thomas Morris will be using Periscope again for further virtual events on rental properties. Bradbury would also like to have the vendor present at one virtual open house to take questions directly from viewers.

The firm is also using the app to connect with and promote local businesses. They recently used Periscope to broadcast a charity bet at Huntingdon Racecourse.

Bradbury adds: “By showing support for our local communities, giving them a voice and an opportunity to publicise their services, products or good causes, all at no charge, we are able to demonstrate real integration with the local area.

“I really do think that Periscope has a massive future in our business. This is where the future of estate agency is – the very latest technology allowing us to connect directly with local people.”1