A leading mortgage provider in the UK has suggested has made the remarkable claim that three out of four home loan enquiries during the first quarter of 2015 were made by British expats.

deVere Mortgages feels that the strong performance of the pound, combined with the ever-growing demand of rental accommodation are two of the main contributing factors in the surge in activity.

The firm has stated that much of the increased activity has predominantly come from expats living in locations such as Russia, the Middle East and the United States.

Kevin White, UK Head of Financial Planning at deVere, commented that, ‘we knew demand would always be strong from expats because of the distinct investment advantages and because expats, typically have a higher level of disposable income than those residing full time in the UK.’[1] 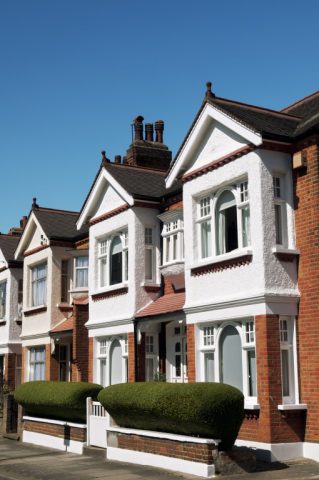 Changes in currency dynamics have been labelled as one of the major contributors to the upturn in foreign interest in the UK market. Britain’s strong economic recovery and surging demand for rental accommodation have made a number of expats want to invest in their country of origin.

London was also found to be cheaper for international investors than other major cities around the world. With this said, deVere noted that it is becoming more difficult for first-time buyers in London to enter the market. Lack of supply, soaring rents and huge asking prices are all contributing factors. As a result, many overseas investors are looking elsewhere in the UK for higher returns in regional property investment.