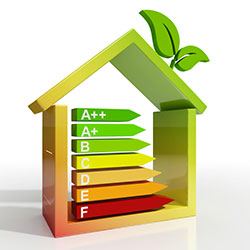 The Government’s new policy to improve the energy efficiency of private rental housing in the UK will inevitably increase rents for tenants, believes the landlord group.

From 2018, it will be illegal for private landlords to rent out property with an energy efficiency rating of F or G. However, the RLA says that having removed all support for landlords to fund this, landlords will have to raise rents for tenants.

Almost a third of private rental housing was constructed before 1919, making them some of the hardest properties to treat for energy efficiency improvements.

With fuel poverty a bigger problem in the private rental sector as a result, the RLA insists that it is careless of the Government to make no reference to the market in its consultation of the future of the Energy Company Obligation (ECO), which closes this week.

Although the ECO was designed to focus on fuel poverty, the consultation does propose extending the scheme to the already heavily subsidised social sector, which has newer housing stock and fewer tenants in fuel poverty.

Previously, the Government supported private landlords in improving energy efficiency with the Green Deal and a tax allowance. However, these have now ended and the RLA has been told that landlords could potentially have to pay up to £5,000 up front for improvements.

The RLA fears that, on top of recent tax hikes from the Government, the new energy efficiency costs will inevitably be passed on to tenants in the form of higher rents.

It is calling for a specific allocation under the ECO scheme to support improvements in the private rental sector and avoid the “tax on tenants”.

The Policy Consultant at the RLA, Richard Jones, says: “Whilst we all want to see improvements in the energy efficiency of homes to rent, that cannot come at the expense of driving up rents. The Government’s proposals will amount simply to another tax on tenants.”

Last week, an established property investor also insisted that the Government should be helping private landlords with the cost of improving their rental properties: /government-helping-landlords-energy-efficiency/ 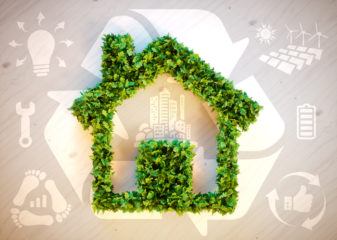 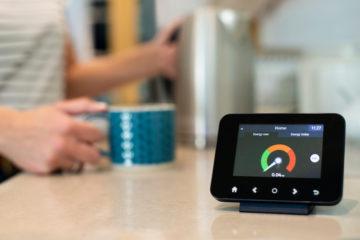 The Government has introduced the Debt Respite Scheme (Breathing Space) to&...

Ahead of the local elections, Generation Rent is calling on councils to commit t...