What will the Election Result mean for the London Property Market? 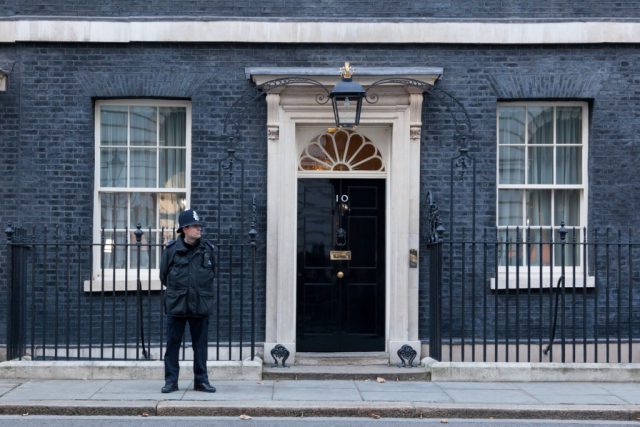 What will the Election Result mean for the London Property Market?

Friday’s election result may have come as a surprise to some, but what will it mean for the London property market?

We all awoke on Friday morning to the news of a hung parliament – all parties failed to achieve a majority government.

Theresa May then partnered up with the little-known DUP (Democratic Unionist Party) to form a new Government on Friday afternoon.

Jo Eccles, the Managing Director of buying and relocation agency Sourcing Property, explains what the election result may mean for the London property market: “The election result is going to create further uncertainty, which is likely to keep London housing activity at its current lower levels, certainly for the short-term. We especially expect it to deter overseas buyers from making a long-term commitment to London property, which will particularly impact the prime market.

“UK owner-occupier buyers will still carry on with their lives though, we saw this in the run-up to the election – none expressed concerns about the looming election campaign and it didn’t put off their decisions to buy property in order to upsize, move areas and so on. However, the uncertainty may delay non-necessity purchases, such as buy-to-let investments.”

She continues: “We are still experiencing companies moving very senior executives to London (less so with junior employees), but we expect the rental market to continue to be favoured versus buying for anyone relocating to the UK for a three to five-year period, particularly at the high end of the rental market, where Stamp Duty is putting people off making shorter-term purchases. At the lower end of the rental market, we are likely to see mid-level professionals continue to want break clauses in their tenancy agreements, to give them flexibility in these uncertain times.

“Sterling, at the time of writing, has plummeted, but even if there is a depreciation to come, I don’t think this will be enough to entice significant numbers of overseas buyers. We saw significant sterling falls after the Brexit vote, but the political uncertainty outweighed the currency saving benefit, so this is likely to be the case until stability returns.”