The Early Agent Catches The Client: Pre-Work Valuations are on the Rise

Landlords and potential property sellers are increasingly requesting online valuations of their properties before they start work according to data from The ValPal Network.

The figures show that between 7 and 8 am was the most popular time for online valuation requests in both January and February this year.

In February alone, 8,416 online valuations were requested before 8am. This is equivalent to 12% of the 69,752 total requests received in the month. In January, the results were similar, seeing 12.5% of requests taking place in the hours before agents start work.

Of the 313,809 online valuation leads generated by members of The ValPal Network between the start of October 2019 and the end of February 2020, more than one in ten – 37,128 – were requested by consumers between 7am and 8am.

“We can see from this data that early mornings are a crucial time for agents when it comes to generating online valuation leads,” says Craig Vile, Director of The ValPal Network.

“Vendors and landlords are clearly browsing their phones and considering their property transactions on their way to work or when they first get into the office.”

He says that if agents want to take advantage of this activity and generate leads which they can convert into market appraisals, they must make sure they have an effective mobile website with prominent calls to action.

“Agents also need to utilise live chat tools so they can cope with out of hours enquiries. As we can see, many inquiries are coming in before agents traditionally start work,” says Vile.

“There is an increasing shift towards flexible lifestyles and a need for agents to be able to service their clients at all hours of the day, even if their office is closed.”

“That said, our data shows that there are also lots of requests for online valuations in the middle of the day when agents are more likely to be in the office,” he adds.

“It’s vital that when these leads come in the prospects are phoned as soon as possible for the agent to have the best chance of converting the online valuation into a market appraisal and ultimately an instruction,” Vile concludes.

The latest data released by Connells Survey and Valuation reveals that first-time buyers and remortgagors have received a post-Brexit boost. … 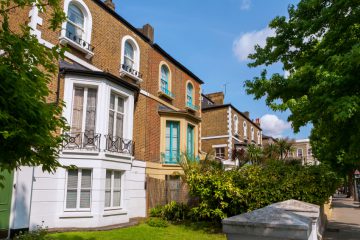 HMO Market Set to Boom, but How are They Valued?

The House in Multiple Occupation (HMO) market is set to boom over the next year, according to Shawbrook Bank. However, … 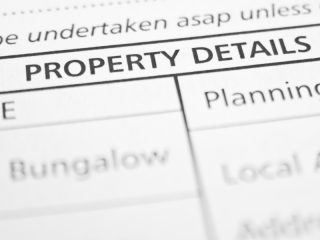 Connells Expands Surveying Team Due to Concerns over Valuation Delays

Connells Group is spending £5m on expanding its team of chartered surveyors due to concerns over valuation delays. The venture … 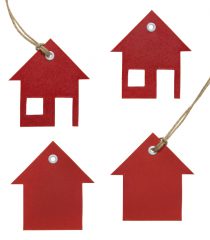 The latest RICS Commercial Market Survey indicates that commercial rents will rise at the greatest rate since tracking began. Data …

The latest data released by Connells Survey and Valuation reveals that first-time buy...

HMO Market Set to Boom, but How are They Valued?

The House in Multiple Occupation (HMO) market is set to boom over the next year, acco...

Connells Expands Surveying Team Due to Concerns over Valuation Delays

Connells Group is spending £5m on expanding its team of chartered surveyors due to c...