Yesterday, we reported that an estate agent in Dubai has suddenly gone bust, leaving many British agents without jobs. Find the article here: /british-estate-agents-left-without-jobs-in-dubai/

Britons were recruited to work for the company and some have flown out with their families. The recruitment agencies have been left unpaid, similarly to the agents that only started work recently.

Now it has emerged that the collapse is worse than initially expected. 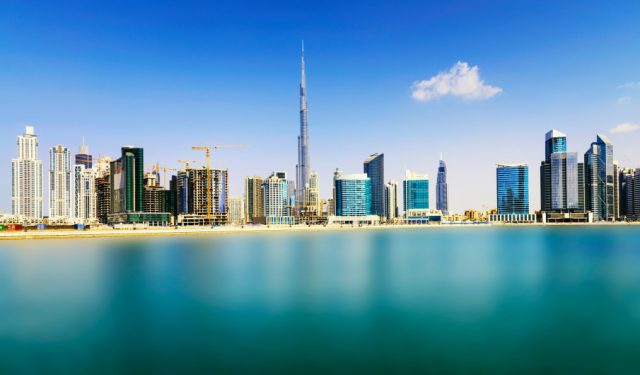 According to newspaper Al Arabiya News, most of the staff that lost their jobs at Smith & Ken were British estate agents who had only been recruited recently.

They were attracted to the thought of a sunny lifestyle and tax-free earnings, despite the firm having extreme performance targets and its location in a tower block.

It now appears that the British agents were only headhunted because previous staff members had left the firm due to dissatisfaction over the company’s practices.

Al Arabiya News reported of the shock at the company’s closure, after it was believed that Smith & Ken was Dubai’s leading agent.

The British recruitment firms were also under the impression that the agency was well established, survived the recession and had won several awards.

The Al Arabiya story states: “Despite loud claims on its website to be the industry’s best agency, an online search for the company shows a plethora of complaints of dishonest agents and malpractices, and an overall low-level of service.”

The story claims that Smith & Ken operated in a flamboyant manner, including daily pep talks to the commission-seeking agents.

Around 80 people are believed to have lost their jobs at Smith & Ken.

It is also understood that the business was run remotely from Los Angeles.

One shocked former employee told Al Arabiya News that she received a phone call in the middle of the night from the office manager, telling them not to go to work the next morning, “because the company’s closed down.”

But the employee did go to the office, finding: “We went in the following day to pick up our passports, because the majority of the staff were new, people who had flown over from the UK.”1

After entering the office, the staff saw that the office had been emptied overnight.

However, Al Arabiya states that some of the agents have not been left without a job, as a rival firm in the same office block has snapped them up.