Demand on Private Rental Sector is Greater than Ever, Says RLA

The Residential Landlords Association (RLA) has told the Government that it is the lack of housing supply, not the number of private landlords, that is causing a housing crisis.

The Policy Director at the RLA, David Smith, gave evidence to the House of Lords Economic Affairs Committee as part of its inquiry into the housing market.

Smith told peers that the demands on the private rental sector are greater than ever before. 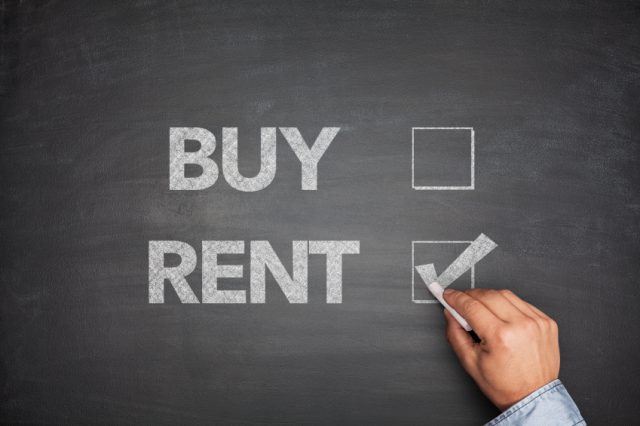 Demand on Private Rental Sector is Greater than Ever, Says RLA

He said: “Unless we address supply radically, there will be no significant change in housing cost. Simple shifting the dynamics so that it is more attractive to owner-occupiers than it is to private landlords does not increase supply; it just moves property around a merry-go-round. We must increase supply. Everything else, to some extent, is a red herring.”

Smith also promoted the RLA’s call to local authorities to free up small plots of land to be redeveloped as housing, after 46% of RLA members said that they would be interested in helping to fund developments of fewer than ten homes.

He stated: “At the moment, there is no pressure on local authorities to release small plots. We asked the two proposed candidates for the new [London] mayor, whoever is finally elected, to look at using their planning powers to reconsider that.

“Currently, the mayoralty’s planning interests focus more on building large institutional structures or large buildings that are sold to private sector landlords abroad. We have asked the mayor to rethink his planning powers to look at smaller plots and to encourage or compel local authorities to make them available.”

Additionally, he commented on the new changes to Stamp Duty – announced in the Budget 2016 – calling for tax relief for landlords investing in new build properties.

Under the Budget’s plans, large-scale landlords will also be subject to the 3% Stamp Duty surcharge, set to be implemented on 1st April.

Smith said: “We would like to see a change to the Stamp Duty Land Tax to give landlords a discount on the 3% increase when they have done something that brings new build property onto the market.

“Where they have invested money in new build property, thereby increasing the overall supply, hopefully, we think that they should be relieved from the 3% uplift that will apply to Stamp Duty Land Tax.”1

Smith gave evidence along with: Nick Jopling, the Executive Director of Property at Grainger PLC; Chris Taylor, the President of the British Property Federation; Dr. David Miles, a Professor of Financial Economics at Imperial College London; and Paul Johnson, the Director of the Institute for Fiscal Studies. 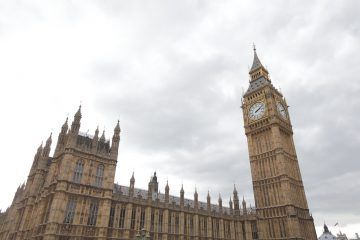 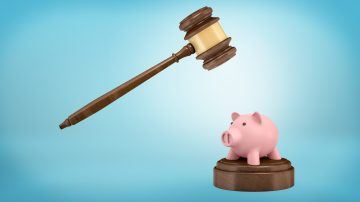 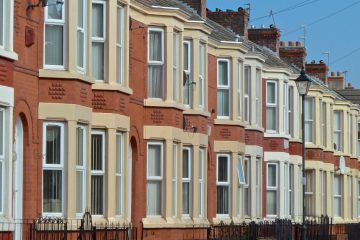