One of Britain’s largest housebuilders warns of a slump in demand for new homes following the Government’s “attack on buy-to-let landlords” and Brexit uncertainty. 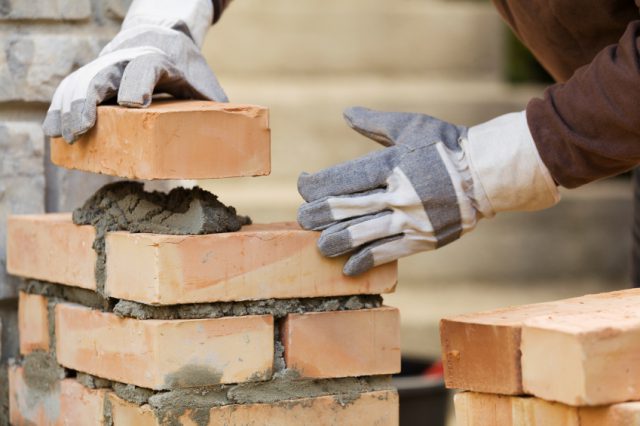 Berkeley Group reports a decrease in reservations of 20% in the six months to the end of October. The firm’s Chief Executive, Rob Perrins, believes this is largely due to “heightened global macro-economic and political uncertainty”.

However, he claims the slump in demand is ultimately down to “higher Stamp Duty” and the “extraordinary attack on buy-to-let landlords”, who play a large part in sustaining the housing market, particularly in London, alongside increasing the supply of new homes.

So far this year, the attack on buy-to-let landlords has included stricter mortgage lending criteria, the 3% Stamp Duty surcharge for additional homes and the scrapping of the 10% Wear and Tear Allowance. What’s more, landlords will face a reduction in mortgage interest tax relief from April next year.

Shares in Berkeley Group fell by more than a fifth since the introduction of the higher Stamp Duty rate in April, along with the EU referendum in June, as housebuilding stocks were hit by uncertainty.

However, despite the slump in demand, Berkeley has recorded a 34% increase in pre-tax profits to £393m for the first half of the year. The firm says it is well positioned to withstand the uncertainty.

Last week, Bank of England data suggested that the UK housing market is recovering from a post-referendum slowdown, as mortgage approvals rose to the highest level since March.

A separate report from Nationwide shows that house prices are continuing to slow.

Do you believe that the Government’s attack on buy-to-let landlords is having a widespread effect on the housing market?