Date for publication of White Paper could have been decided

The long wait for the Government’s long-awaited White Paper on Housing is seemingly coming to an end. It is now thought that this paper is likely to be aired on Monday February 6th 2017.

Tipped to include major reforms that will impact on the lettings and construction sectors particularly, the White Paper is eagerly anticipated by all property market peers.

At the Conservative Party conference last September, Communities Secretary Savid Javid and Housing Minister Gavin Barwell indicated the document would be released before the end of 2016.

Several more false hopes have followed, with varied speculation on release dates. It was thought that the Paper may appear on the 16th January. Now, Government sources have indicated to journalists that the document is now likely to be released on the 6th February.

The issues set to be addressed in the White Paper are expected to include incentives and planning for Build To Rent. What’s more, there could be incentives for older owners to leave their properties and new attempts to highlight Government-owned sites considered good enough for new housing.

In addition, many property peers expect a wholesale re-shaping of policy for starter properties. 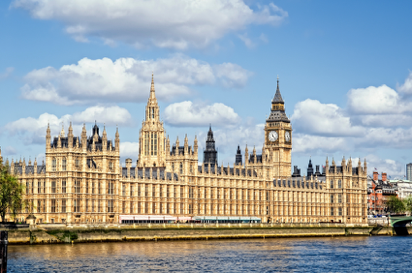 Date for publication of White Paper could have been decided

There is more pressure to get the White Paper published after the Supreme Court decided that Parliament must vote on whether to trigger article 50.

A Labour spokesman said: ‘We now want to see the timing and it is clear the white paper needs to come to parliament in time for the debate … MPs have a right to be able to see what the government’s plan of action is. The speech is not adequate. It set out a wish-list of options.’[1] 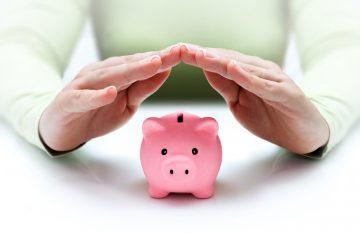 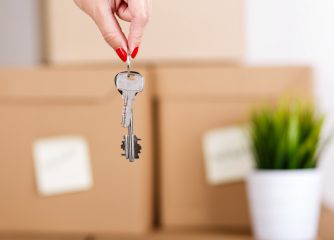