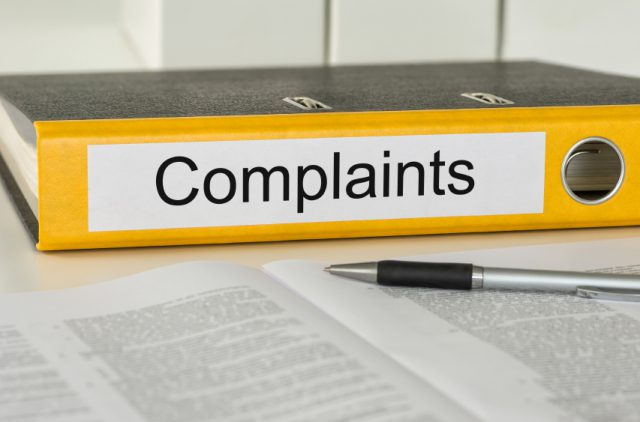 Several letting agents in Darlington are facing legal action after it was discovered that they do not belong to a redress scheme.

Darlington Borough Council has served notices on a number of letting and property management agents, and states it will be taking action against them.

It is now a year since letting agents were required to become members of at least one of three approved redress schemes.

However, the firms, which are not being named, were continuing to operate without belonging to a scheme. This can result in a fine of up to £5,000.

It is thought that two of the companies are appealing against the decision to prosecute them.

The council began proceedings after a tenant wrote to the local Trading Standards department. She informed it that her rental property was in a bad condition and after an investigation, discovered that the agent was not registered with a redress scheme.

“We take the rights of tenants very seriously and will crack down if we find agents breaking the law.”1 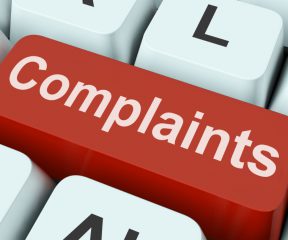 Ombudsman Services has revealed that 81% of initial complaints against estate and letting agents are rejected. Of the 5,265 initial …

Ombudsman Services has revealed that 81% of initial complaints against estate and let...