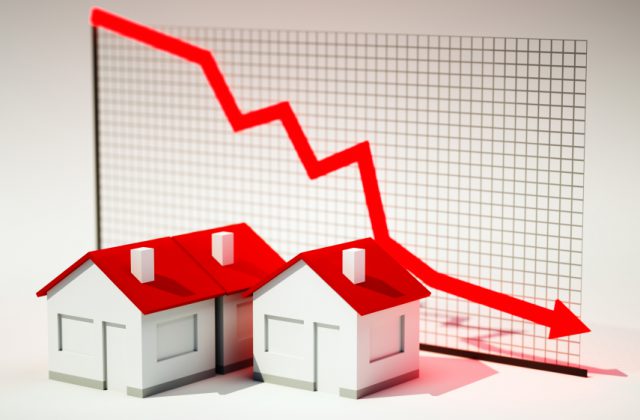 Countrywide has reported to the City of London Corporation that the first half of this year experienced “depressed” activity in a “difficult” housing market, causing a 12% drop in sales.

Positive areas were the commercial division and residential lettings, where income and earnings before interest, taxes, depreciation, and amortisation (EBITDA) increased by 7%.

Countrywide also said that in the first half of the year, it acquired 17 businesses for a total of £41.4m.

Its report mentions the reorganisation of the UK’s largest agent, named Building Our Future, which plans to double the size of Countrywide by 2020.

Foxtons and Connells have told shareholders that they expect the residential market to pick up, and Countrywide agrees. However, it’s chairman, Grenville Turner, says the group is “cautious.”

He adds: “We are beginning to see the green shoots of a post-election recovery and with a typical cycle of 13-14 weeks to convert pipeline to exchange, this is encouraging for building positive momentum into 2016.”1