The cost of housing in the UK and the way it affects local people is now the main concern for local governments, revealed a survey of council chief executives. This issue now stands higher than common concerns about health and social care services.

The research found that affordability of housing is the area that most needs improvement according to 61% of local government chief executives. Adult social care at 43% and health care services at 39% followed. Wage levels and the cost of living (38%), and job prospects (36%) were close behind.1

At the opposite end of the scale, parking (3%), community relations, and antisocial behaviour (4%) were seen as the lowest priority.1

Council chief executives were asked to select four of five areas that most need improvements for their citizens.

The issues that most demand improvements1 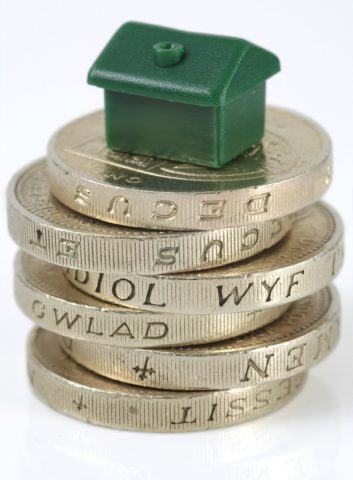 The issues discovered in the study differ substantially from those that the general public consider important. Ipsos MORI, who conducted the survey, put the same questions to the public. It was found that housing affordability came fifth, behind roads and pavements, activities for teenagers, cleanliness of streets, and job prospects.

In the last few years, local authorities have had their waiting lists for social housing increase massively, as a consequence of the shortage in social housing.

Cuts in welfare spending that have a direct influence on housing costs, such as Bedroom Tax and the benefit cap, have put added pressure on councils.

Government figures on housing published last week show a negative image of housing affordability in England. Rates of homeownership decreased for the 11th consecutive year, and one-in-five tenants now rely on financial support from housing benefit to pay their rent.1

The research also discovered that, after four years of cuts in the public sector, 75% of chief executives think the financial future of their local government would continue to drop. The report cautioned that there might be further cuts in public services, despite the UK’s economic recovery.1

Over 70% of respondents said that cutting their costs was the top priority for the council in the last year. The two most common methods of doing so are reducing spending on back-office functions and sharing services.1

When they were questioned on what the next government’s main priorities should be, council leaders named the importance of integrating health and social care services, devolving more power from central to local governments, and increasing the supply of housing as the top three issues.1