Families are not experiencing Britain’s economic recovery, as the housing market lulls and household finances are still too strained to benefit from the drop in energy prices.

The latest YouGov/Cebr report says that twice as many people in every region of Britain felt that they are getting worse off rather than better off in January.1

Consumer confidence has stayed at last year’s levels, as just 9% of people experienced their financial circumstances improving in January compared to the previous month.1

The YouGov/Cebr Consumer Confidence Index increased slightly in January from 109.7 to 110.7.

Fewer consumers were positive about the value their home gained in the past and for the coming months. Nevertheless, more people are optimistic about their job situation at present and job security for the future.

The report arrives following the official GDP figures released yesterday, which show the UK’s economy grew by 2.6% last year. This is the fastest pace for seven years, but still not at the expected 3%.1 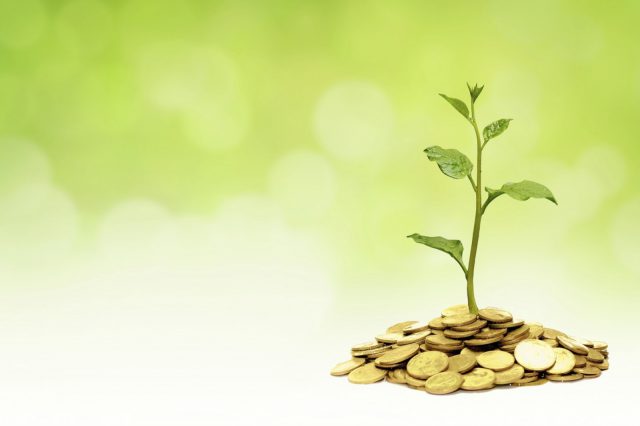 Growth in the last quarter (Q4) of last year was pulled down by a weak construction sector that saw production drop by 1.8%. This has been its worst downturn since Q2 2012.1

Director at the Centre for Economics and Business Research, Charles Davis, says that although the economy has grown at its fastest rate in seven years, there is a risk of it slowing in early 2015 as confidence drops.

Davis comments: “More importantly, we are still struggling to see clear signs that consumers feel the benefit of faster growth in the wider economy. Logic says this should start to change as pay growth finally runs ahead of inflation. But it will take time for UK households to make up years of lost growth from the aftermath of the crisis.”1

Head of YouGov Reports, Stephen Harmston, thinks that the data draws “quite a bleak picture.”

He explains: “Consumer confidence has dropped away from its highpoint of last spring and summer as the housing market stutters and household finances are too stretched to pick up the slack and generate optimism.

“Despite talk of the recovery gaining ground, consumer confidence is stuck at similar levels as this time last year.

“The fall in energy prices has not fed through to consumers and they still don’t feel the recovery in their wallets, and this is as true of people in London as those in Liverpool or Lanarkshire.”1

These findings, however, do not correspond to other research released yesterday, which indicates that families have a further £15 to spend on extras due to declining fuel prices and cheaper utility bills. This increase in discretionary spending, not including bills, taxes or essential items, was the highest since November 2009, found the Asda Income Tracker.1