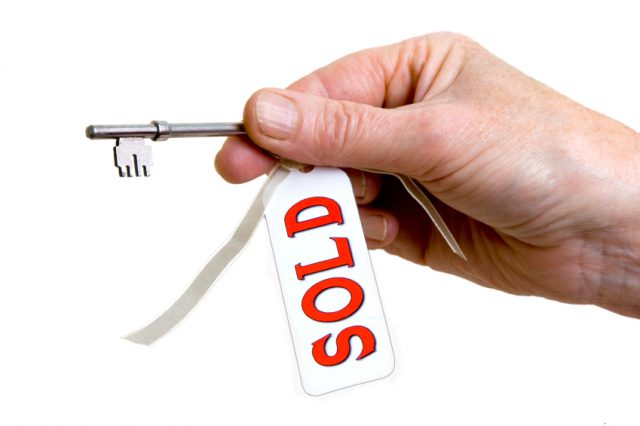 The latest property transactions data from HM Revenue & Customs (HMRC) suggests that confidence in the property market has started to pick up again, following a rise in sales.

HMRC warns that caution should be used when making comparisons of transactions between July 2017 and July 2016, as some taxpayers may have changed their behaviour as they considered the results of the General Election and last year’s EU referendum.

For July, the number of non-adjusted residential transactions was around 10.3% lower than in June. Year-on-year, it was 1.4% higher than in July last year.

HMRC notes that the figures for the three most recent months are provisional and are therefore subject to revision.

Its estimate on the number of transactions in June 2017 has increased since its last publication; there is always some uncertainty around its estimates for the most recent month, due to the fact that purchasers have 30 days from the date of completion to inform HMRC.

The CEO of specialist loans trader Enra, Danny Waters, comments on the latest statistics: “After three consecutive falls, it’s encouraging to see property transactions start to pick up again. The political and economic upheaval we have seen in recent months has plagued the property sector, so this increase could be an indication that buyers and sellers are beginning to feel more confident.

“While it’s true that certain areas of the property market have had a troubling few months, others have flourished. The bridging sector, for example, has gone from strength to strength in recent months, with the ATSL recently reporting that lending reached £875m in Q2 [the second quarter], up 12.1% from Q1. This is most likely a result of borrowers seeking alternative financing options. What’s important now is that those looking to make a purchase are aware of the range of loans available to them, including the ones that offer the greatest flexibility in such uncertain times.” 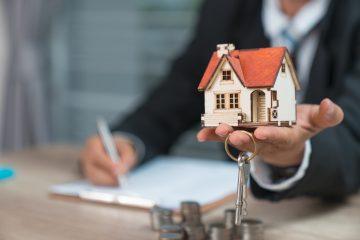 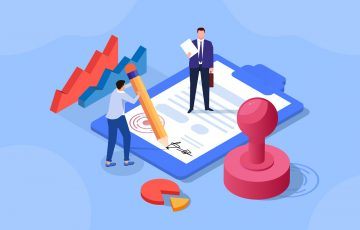