Yesterday saw the Bank of England’s Prudential Regulation Authority recommend that lenders are subject to stricter conditions, in a bid to reduce borrowing to buy-to-let purchasers.

However, the Residential Landlords Association (RLA) believe that these proposals from the Bank are premature.

The Prudential Regulation Authority  (PRA) says that individual lenders should ramp up so called ‘stress tests’ on borrowers. This is to ensure that they could cover interest payments, should rates rise to 5.5% for five years.

Whilst agreeing that no landlord should take on a debt that they cannot afford to repay, the RLA has called the proposals premature. This, it claims, is due to the introduction of the stamp duty surcharge and mortgage interest tax relief.

David Smith, Policy Director at the RLA, said, ‘the Bank needs to be careful that it does not over-react to the current surge in buy-to-let applications which are aiming to beat the tax increases coming in April.’ He feels, ‘it is likely that the impact of these will significantly reduce the demand for borrowing. We would urge the Bank to tread carefully and avoid any premature moves that could stifle the supply of the one million rental properties the country desperately needs.’[1] 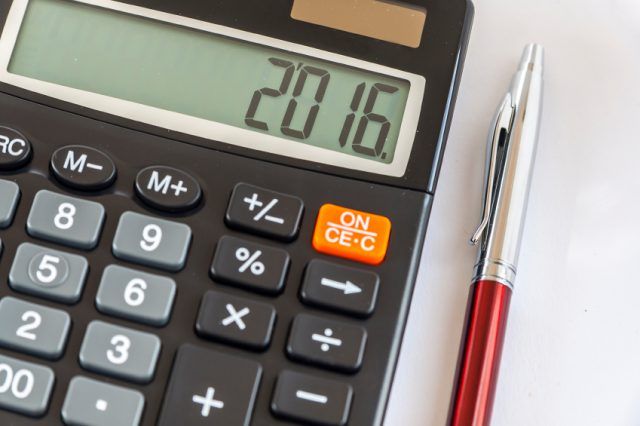 The PRA’s proposal, if rubber-stamped by the full Bank of England, could see a reduction in buy-to-let approvals by up to 20% by 2019. If constraints are not put in place, the authority says that borrowers predicted an increase of 20% during the same period.

31 major lenders in the industry were assessed by the PRA, representative of 90% of buy-to-let lending in Britain.

Over three-quarters were found to meet the new standards, but five of the twenty largest lenders currently utilise a’stressed interest rate,’ of 5.47%.

Concerns on buy-to-let lending were also highlighted by the Bank of England’s Financial Policy Committee in minutes from their last meeting:

‘Macro-prudential risks centre on the possibility that buy-to-let investors could behave pro-cyclically, amplifying cycles in the housing market, as well as affecting the resilience of the banking system and its capacity to sustain lending to the wider real economy in a stress.’[1]