Almost a third of UK estate agents are expecting to see an increase in enquiries from Chinese buyers as the Year of the Rooster kicks off, according to a new study.

Chinese New Year, which began last weekend, is a common time for civilians to travel overseas. 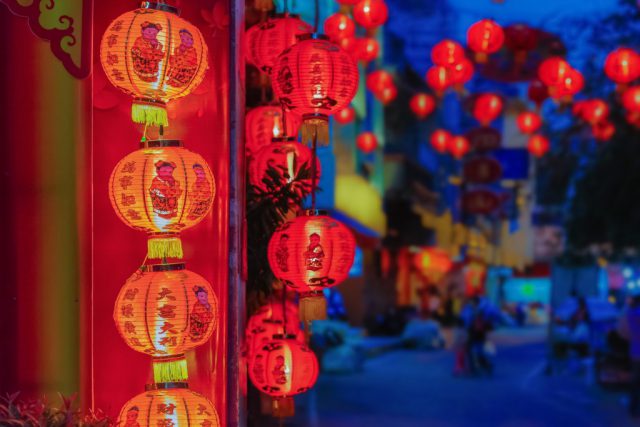 A poll by property portal Juwai, which caters for Chinese buyers looking for purchases outside of China, found that 31% of UK agents expect to be approached at this time of year.

So how much competition will Chinese buyers be putting against UK investors?

Of 184 UK-based estate agents polled, 12% reported that Chinese buyers have contacted them, while 54% expected a busy period during the celebrations.

The Chief Executive of Juwai, Charles Pittar, explains the increase: “During Chinese New Year, some estate agents see no Chinese buyers and others see an abundance of them. It depends on the type of product they’re selling and the location.

“Generally, we find that the wealthier buyers are more likely to combine property hunting with tourism during Chinese New Year. Overall, a majority of estate agents expect this year to be a busier holiday season than in 2016.”

He continues: “Looking beyond just the holiday to all of 2017, almost half of Chinese consumers say they will engage in property hunting during their trips abroad.

The findings arrive following research by Knight Frank, which found that the Year of the Dog has been the strongest for house price growth in the UK in recent years, with an average increase of 9.26% between 2006-07.

The Year of the Rat, which fell just after the financial crisis of 2008, was the worst performing zodiac sign, with prices across the UK down by 16.55%.

Agents, have you witnessed an increase in Chinese buyers since the start of the New Year celebrations?