Chartered Institute of Housing calls for tougher legislation for agents

The Chartered Institute of Housing has called on the Government to introduce new legislative measures, including a further regulation of letting agents.

Many features outlined in the recent Housing White Paper has brought support from the firm. However, many in the private rental sector believe the Paper has imposed serious challenges for letting agents, investors and landlords.

In its submission to the Treasury ahead of the Budget next month, the Chartered Institute of Housing wants the development of an easy-to-understand set of standards. These will cover both the conditions of properties and property management in the rental sector.

What’s more, it has called for councils to receive more funding in order for them to proactively enforce existing and future standards. This is vitally important given recent alterations to licensing schemes, the Chartered Institute of Housing warns.

However, the Institute wants to see letting agents regulated most. 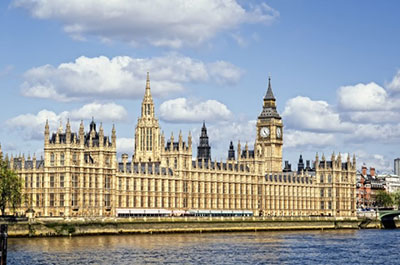 Chartered Institute of Housing calls for tougher legislation for agents

Included in the submission to Chancellor Phillip Hammond will be a 2010 survey from the Department of Communities and Local Government that shows 79% of landlords received less than one-quarter of their income from rent. This is evidence that, according to the firm, being a landlord is, ‘is a side-line activity for most.’[1]

It says therefore that a greater reliance is put onto letting agents. The submission goes on to say: ‘There is widespread agreement, including among organisations representing against themselves, that regulation is needed to stamp out poor and exploitative practices. This could most easily be implemented by extending the arrangements already in place to regulate estate agents, to the lettings industry.’[1] 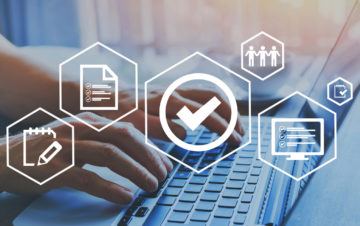 Following research published by Shelter on rent arrears caused by the effects of COVID-19, the National Residential Landlords Associations (NRLA) …