Following the announcement in George Osborne’s Autumn Statement that Capital Gains Tax (CGT) is to rise from April 2014, many landlords will run into large tax bills.

Currently, the capital growth on a rental property is exempt from tax on the last three years, once it sells, if it was once the landlord’s personal home. Following the changes in April, it will be just the last 18 months of growth. 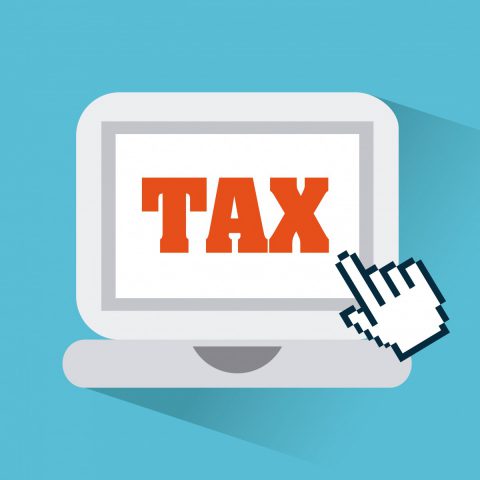 This will probably hit accidental landlords hardest. These investors generally only have one property to manage; their former home. The amount of extra tax these landlords must pay will hang on the increase in value of the house and the amount of time they lived there.

Within 20% of London, the increase in house prices has been low enough that CGT has not been payable previously, and will not be in April, on an average property. Despite this, house prices in Kensington have inflated by a huge 171% in the last ten years. In April, this would mean sellers in this area would have to pay a further £54,000 in CGT per property.

Landlord Ryan Palmer will owe an extra £3,000 once the changes take effect. Ryan has owned a three-bedroom house in Stratford, East London since 2008 in an effort to make money off the Olympic Games.

However, what followed was the decline of the housing market and the Olympics did not play the significant part that Ryan had hoped. The capital value of his property was not substantially increased.

Ryan chose to rent the house out after living there for two years. Now that the property sector has picked up, his only option is to sell the house and avoid the additional tax on its significant capital growth. Six years ago the property was valued at £225,000, it is now worth £375,000.

If the property does not sell before April, Ryan will have to pay £3,248; equal to over two month’s rental income.

While this tax may cause people to divert from their plans, it should not impact market trends, as the majority of property owners in London are predicting substantial growth in house prices in the next few years. This will probably balance out the higher taxation.

If you, like Ryan, are likely to be out of pocket by the CGT changes, then it is a perfect opportunity for putting your property on the market and attempting to sell into a stronger sector.

Tax changes affecting the rental market are having a negative impact on the investment plans of private landlords, according to … 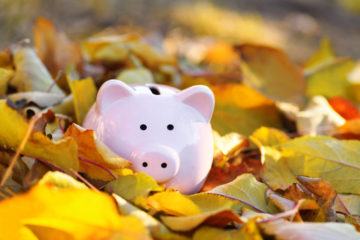 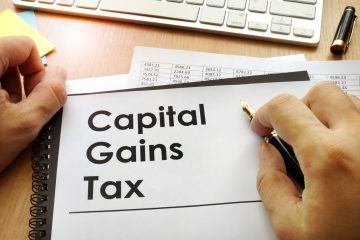 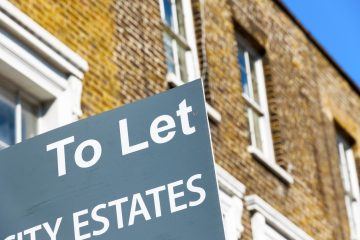 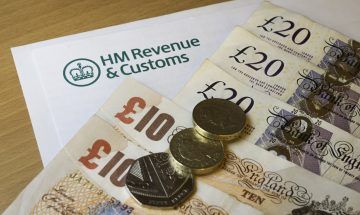 Tax changes affecting the rental market are having a negative impact on the investmen...