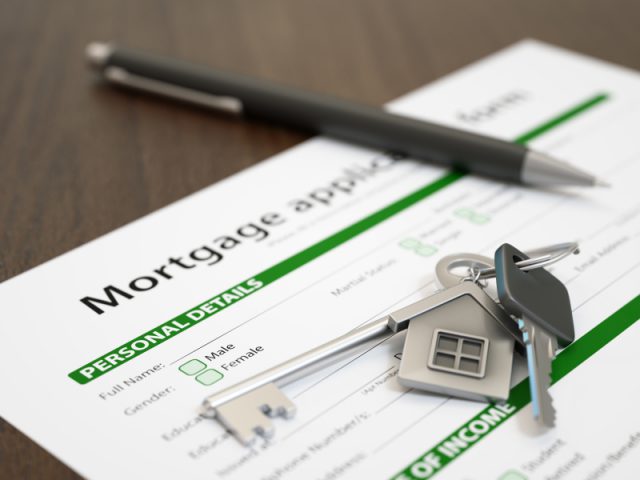 The total number of buy-to-let mortgage deals available on the market has dropped slightly over the past month, but remains at its second highest level since the recession in 2008, amid fierce competition between lenders, according to the latest figures from Moneyfacts.

There are currently 1,723 buy-to-let mortgage deals available, down from 1,725 in September, but significantly higher than the 1,477 products on the market a year ago.

However, this marginal monthly decline suggests that mortgage providers may now be holding back as they take stock of recent lending rule changes. Mortgage lenders are now required to apply stricter standards to portfolio landlords – those with four or more buy-to-let properties.

At the same time, the rates on buy-to-let mortgage deals are beginning to edge up.

The data from Moneyfacts reveals that, while the average buy-to-let fixed rate mortgage stood at a record low 3.15% in September and remained at that level when October’s figures were calculated, it has since started to creep up and, at the time of writing, stands at 3.17%.

This pattern can also be seen across the majority of terms and loan-to-value ratios (LTV).

Could it be that lenders are preparing for a potential increase in the Bank of England’s base rate? It has been suggested that interest rates could soon rise from their record low 0.25% over the coming months.

Have you seen a decline in the number of buy-to-let mortgage deals available?