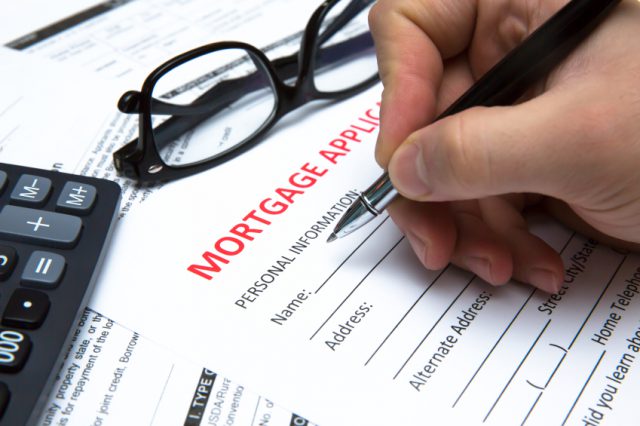 Buy-to-let mortgage lending is now at its highest level since 2007, as landlords continue to invest in the property market, despite forthcoming tax changes, which are set to hit landlords’ profits hard.

Buy-to-let lending accounted for 18% of all new mortgage lending in September, according to the Council of Mortgage Lenders (CML).

Buy-to-let remortgaging increased by 62% over the year to September, while buy-to-let lending for house purchase was up 36% on last year.

The CML also witnessed a 10% annual increase in lending to first time buyers, up 2% month-on-month. Lending to home movers dropped by 4% on the month, but is up 15% on an annual basis.

In total, there were 62,300 mortgages in September for homeowner house purchase, the same number as recorded in August, but up from 57,600 in September last year.

In a separate study, chartered surveyor e.surv has forecast the highest October lending levels for seven years, with house purchase approvals at 72,409. Based on its own activity, the firm is predicting a monthly and annual increase in approvals, up 5.1% on September and 21.9% on October last year.

Are you one of the investors sticking to the market despite the impending tax changes? And how will your business change in the new year?